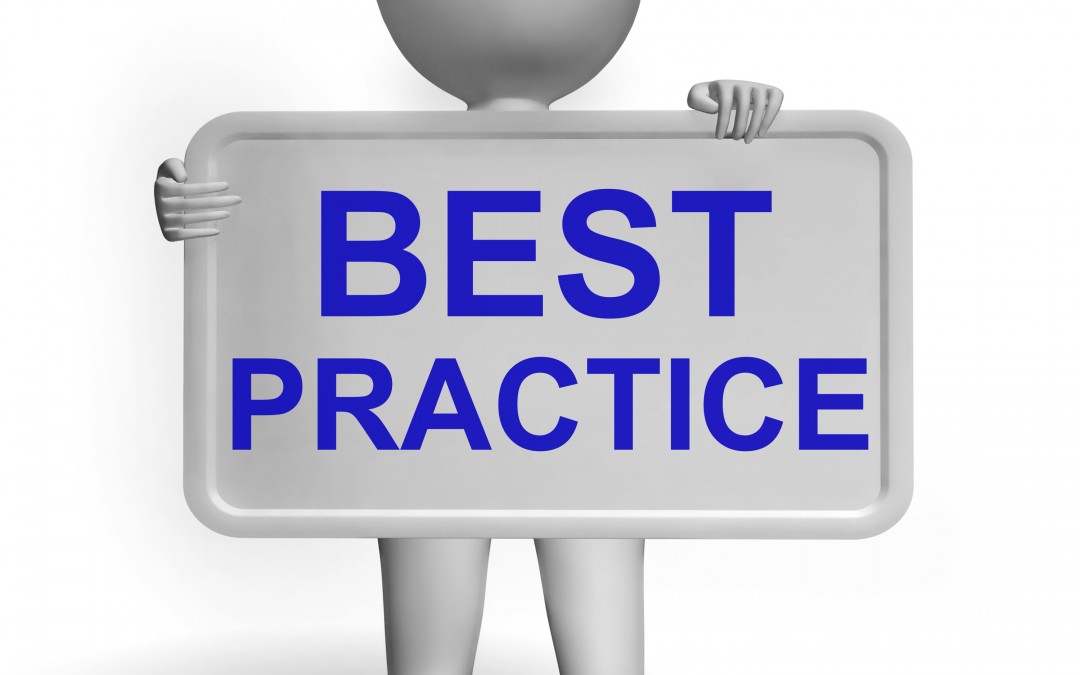 Best Practices for Sales People # 19: Keeps track of all the names, titles, and positions of all the key contact people within every account.

This is so basic, you would think everyone would be doing it.  Not so.  I was sitting across the desk from the operations manager of the company for which I had worked a number of years earlier.  We were reminiscing, and he told me this story.

In the time after I had left this company, it had been swallowed up by a large national company.  Now, as number two in the nation, it was again being merged with number three.  The government got involved, and mandated that every sales person fill out a form for every account doing over $100,000 in annual business.

The operations manager described how he looked over the forms as he assembled them to send back to the government.  As he did so, he got a sick feeling in his stomach.  It seems that on many of the forms, the names listed were nicknames, and there was no title indicated.

He told me that he realized that his sales people didn’t know the full name and correct title of the key contact people in their largest accounts!

While that may sound like an exception to you, I have since discovered that it is the rule, not the exception.  The sad truth is that few sales people have systematically collected and stored the full names and accurate titles of their key contact people.  As a result, their proposals and correspondence are amateurish and they look unprofessional to their customers.

Such a simple little thing!

Yet, over and over again, it’s not the big things that separate the top performers from the pack.  It’s the methodical, disciplined adherence to excellence in the little things.

I know there are thousands of sales people who are reading this right now, thinking “I already know that.”  Yet, most of them aren’t methodical and systematic in their execution of this practice.  It’s not what you know that makes you into a top performer, it is what you do.

It is one thing to know what to do, it’s quite another to actually do it.  That’s why the best practices are called “practices.”

To learn more about this practice, read chapter three of Take Your Sales Performance Up a Notch.

How to Sell Anything to Anyone Anytime

Find out why this book has become an international hit.  Recommended by three international entities as “one of the five best English language business books.” Translated into eight languages and available in 20 countries.  You might just get some insights into selling that could transform your career.  Learn more.