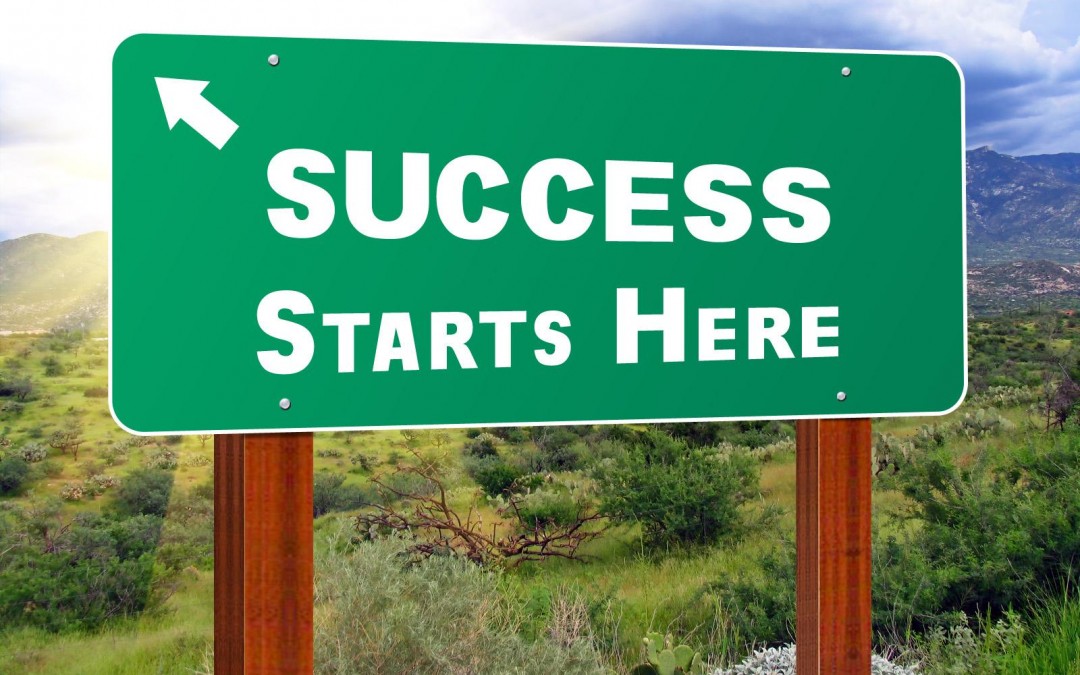 In a previous post, I wrote that qualities of character in the CEO were a more important indicator of business success than the business model. Two questions popped up following that statement:

In this post, I’m going to respond to the first question.  I’ll use the second question to shape a series of posts.

This is one person’s point of view.  This is not the result of some study that surveyed 10,000 business owners.  Instead, it is the result of my personal, anecdotal experience.  I’ve spoken to and with thousands of business executives, in the US and ten other countries, and personally and contractually worked with over 400 of them.  I have, I believe, achieved a breath of experience in the world of business that, coupled with a touch of wisdom, has a validity of its own.

First, for those of you who may never have thought this way, let’s create a common definition of ‘character’ and ‘qualities of character’ as they relate to the world of business.

The Oxford Dictionary defines ‘character’ as: “the mental and moral qualities distinctive to an individual.”  Simply put, it’s the way that we generally act. So, we can be known as industrious for example, or lazy. These two words: ‘industrious,” and “lazy” describe certain traits or qualities of our character.  We can be counted on to act in harmony with those qualities.  If we are known as industrious or lazy, it’s because we have acted that way, repeatedly.  Now, those who know us expect us to act that way. Character ultimately expresses itself through our actions.

Notice a couple of things here.

First, our qualities of character are both reflections on what we have done in the past as well as predictors of our future behavior.  In other words, qualities of character are habits.  The reason people think we are lazy is because we have acted that way in the past, and now those around can predict that we will act that way in the future.  Laziness is a habit.  Typically, it is a habit which has so ingrained itself into our routines that we don’t even think about it.  We just act that way mindlessly..

Since character traits are habits of actions, they generally produce the same reactions, over and over again, in every situation we find ourselves, for the course of our lives.

I’ve seen this, over and over in all kinds of situations, too many times to doubt it.

The difference is the character of the person.

We are all familiar with the common story of the person who wins big in the lottery. Their external circumstances change big time.  However, the most likely scenario is four or five years later, they are bankrupt and have lost their marriages and often their families.  Why?  They did not have the character it took to deal with a sudden expansion of their wealth.

I have seen this in people groups as well as individuals. Some people groups are known for their positive character traits – industrious, hard-working, self-motivated.  They continually rise up, regardless of the circumstances, and become successful.  Others have the opposite character traits – they blame others for their circumstances, and are given to self-indulgence, substance abuse and promiscuity.  Their results are in sync with their character.  Action/reaction.

On an even larger scale, entire nations develop trajectories based on the character of their inhabitants.  As our country slides toward socialism, for example, that inevitably impacts the quality of the citizens’ character.  As the government extends its power over more and more of its citizen’s lives, those citizens eventually lose their sense of personal responsibility. The qualities of character that contributed to the US’s ascendency are gradually eroding, and are being replaced by dependency and entitlement. Inevitably, that decline in the county’s character will lead to a decline in our influence and prosperity.   Action/reaction.

We are all born with tendencies toward certain habits.  At some point, however, we make a choice – a decision based on free will – to do or not do something, to think or not think a certain way.  That choice leads to an action.  Later, in another set of circumstances, we make a similar choice.  Actions repeated turn into habits.  Habits are another name for character traits.

So, our character traits develop over time as the result of individual choices we make to think or act in certain ways.  It works like this:  Our thoughts lead to our actions.  Our actions, repeated, turn into habits.  Habits harden into character traits.  Character determines our destiny.

Treat yourself to a weekly dose of education, motivation, and inspiration.

Check it out here.