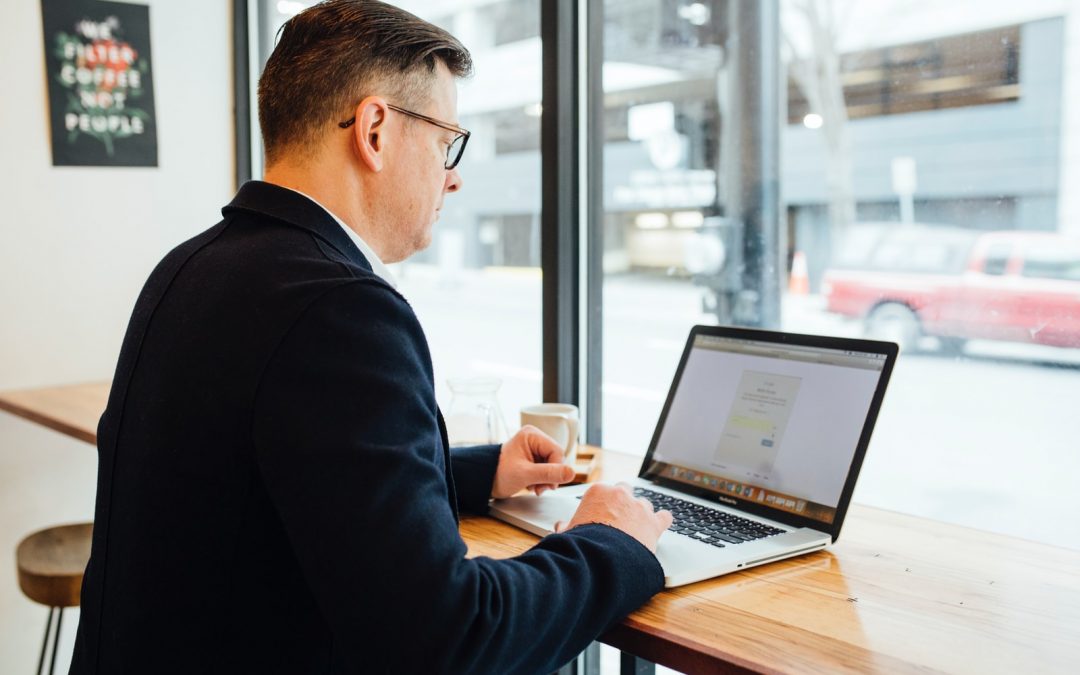 Listen to this post's Podcast

Excerpted with permission of the publisher, from the Transforming Your Sales Force for the 21st Century, Copyright 2004, by Dave Kahle. Used with permission of the author. I just finished a phone call with a potential client who had called to discuss a problem.  His 18-person sales force was paid on straight commission.  All had been with the company for 8 – 15 years and were earning healthy incomes.  His problem was that he couldn’t get them to do what he wanted them to do.  Here’s the example he shared. He wanted the salespeople to call on new prospects to expand the company’s base.  Instead of just seeing established customers, he asked them to call on prospects and report back to him on the progress they were making. There were almost no results.  Instead, he got comments like: “I’m not going to do this, I’m not a new salesperson.”  Or, “That’s just more paperwork.” The list could go on and on.  The salespeople resented being asked to do something they saw as outside of their responsibilities, and the manager was extremely frustrated.

This is a classic example of the chronic malady I call a lack of “directability.” The problem is that management has not cleared up this murky difference of opinion. It may be, of course, that the salespeople choose to ignore management’s direction.  That’s a different, but associated problem.  It really doesn’t come into play until the expectations are made clear.

For example, one of my clients moved his company to a CRM system.  He gave the salespeople six months to learn to type, offered to pay for a typing class for them, and mandated that on a date approximately six months from now, the company would totally implement the CRM system.  That meant that every salesperson would be expected to use it to record sales calls, customer information, etc. The expectations were perfectly clear.  At the end of the six months, three of the salespeople had not improved their typing skills.  When asked about the use of the system, they responded, “We’re salespeople, not clerks.  We’re paid to sell, not enter information.” In this case, the expectations were clear, but the salespeople held on to an outmoded definition for their jobs.  The company’s course of action was clear, and those three salespeople were replaced. While there are several things that should be done to cure this patient, they begin with an often-overlooked initiative – creating a clear set of expectations for the job of the salesperson.

This malaise of undirectability has at its heart, a difference of opinion as to what the salesperson should do.  The salespeople believe that taking care of their current customers and being rewarded by a portion of the gross profit is the total extent of their responsibilities.  Management believes otherwise. The difference in these basic expectations generates conflict, resentment, and frustration almost daily.  This negative condition leads, of course, to dismal productivity.  The sales manager continually squanders his time in the dubious effort of trying to shape the behavior of the salespeople.  The salespeople focus on doing exactly the opposite of what management asks so that they can build their case and prove their point. There is another, longer range and more sinister effect.  The company caught in this kind of malaise has virtually no ability to implement any strategic initiative.

For example, let’s say that the company has decided to take on a new product line.  Management sees the new line as holding the excellent future potential to grow into a category that is a minor piece of business for the moment.  As management looks ahead, they see this category growing, and want to use this line to position the company in this promising segment. So, management makes a commitment to the new line, buys the beginning inventory, loads the SKUs into the computer, works out the pricing columns, posts the products on its website, and educates the customer service department.  One last, but the essential piece remains – harness the power of the sales force to generate business. Management calls the sales force together, brings in the manufacturer’s rep, and introduces the new strategic initiative.  At the end of the day, the sales manager announces that, because of the importance of this line to the company’s future, every salesperson should introduce it in every one of his good accounts in the next 30 days. The sales force nods gravely, and then goes out and does whatever they have been doing for the last few years.  At the end of the 30 days, virtually nothing has been done. Sound familiar?  I have sketched this scenario for thousands of principals and CSOs at annual meetings and national conventions.  I then ask the question, “If you were in this situation, what would be the likelihood that every one of your salespeople would do what you asked them to do?”  The response is dismal. Take a moment and reflect on the state of “directability” of your sales force. Now, consider the implications.  If you cannot implement a strategic initiative like this, what is the future for your business?  Do you have a future? You can see why I am so adamant about the importance of a “directable” sales force.  It is one of the most valuable assets you can have.  Almost to the point that your company’s future may well depend on it. There are a number of causes of this situation: 100% commission compensation plans, salespeople who have been around a long time, highly paid salespeople, a corporate culture that promotes the idea that a salesperson “has his own business.”  All these contribute to the situation. The cure is to address each of these, making changes that I have discussed in the book, “Transforming Your Sales Force for the 21st Century.”  But, before you can do that, you need to attend to the first step:  Creating and communicating a precise set of expectations to the sales force that describes their jobs and what you expect them to do. Once you have done that, you will have laid the groundwork for the changes that should follow. The point is this.  It is difficult to create change in the behavior of a salesperson in the absence of a clear set of expectations.  That document is not a guarantee that the salespeople will change, but it is necessary to direct the process.  It’s necessary, but not sufficient.  It’s the first step. How to… First, let’s start from the end.  With what are you going to end up?  There is room for lots of variation in the format and formula.  I like to see this: One side of one piece of paper, on which you spell out the following things: The question then becomes, how do you get to that point?  Again, there are multiple paths.  You may want to draft it yourself or in conjunction with a group of key executives.  You may want to appoint a task force.

Should you involve the sales force?

I’m ambivalent.  On one side, I’m a little hesitant to advocate that you ask the sales force or that you add a salesperson to the task force.  Unless the person you involve is especially mature, the likelihood is that the salespeople will input in ways that are in their own personal self-interest, not necessarily the good of the company.  This is especially true if they are 100% commissioned. On the other hand, I’ve seen clients who have involved a mature salesperson with good results. So, the answer depends on the specifics of your personnel, as well as the corporate climate in your organization. Regardless, at some point, you will have a document.

Now you need to communicate that document.  That calls for a sales meeting with all the key players in attendance.  It’s important that the CEO be involved, to lend credibility and authority to the proceedings.  The salespeople must understand that there is no opportunity for an appeal to a higher source, that there is no negotiation on your expectations. It is always a good idea to give the “Why’s” of the expectations, particularly if the expectations represent a major shift from current practice. It’s also a good idea to encourage dialogue and discussion.  Use the meeting as an opportunity to encourage people to mentally process the information.  There is a line, however, between discussion and negotiation.  I take a hard-line view on this issue.  I really don’t think it is up to the salespeople to tell you what they should do.  I think that is management’s job. You don’t allow your CSR to explain that they don’t think they ought to answer phones.  Nor is it acceptable for your warehouse foreman to refuse to take inventory. There is plenty of room for salespeople to define the “how’s” of their job.  But the “what’s “are the province of management.

The written set of expectations, clearly communicated, won’t by itself, make transformational changes in many salespeople.  A few may have an “ah-ha” insight, but it will take more than just this to power the change you want.  However, the expectations are necessary to set up the changes to come. It’s like outfitting a sailboat.  You need to put the mast in place.  A mast by itself, without a sail, a rudder, and a keel, will do absolutely nothing to move the sailboat.  But you can’t hoist the sail until you fix the mast. So, it is with a written, communicated set of expectations.  It is a necessary, but not sufficient, step in the process of transforming your sales force.

Transforming Your Sales Force for the 21st Century.

Learn more about the book here.