An Introduction to Business Systems 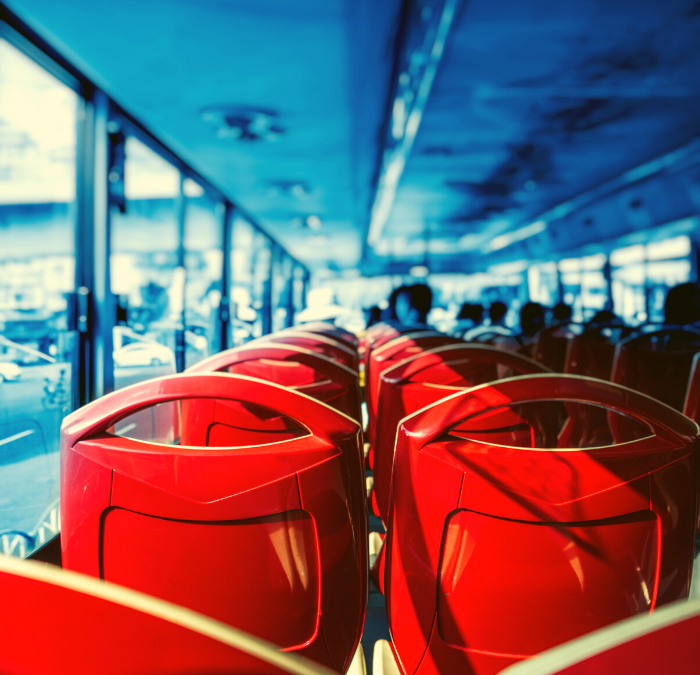 At its most fundamental level, business is always and only about three things:  Money, people, and systems.

There is a huge body of content revolving around money in business.  Lots of books have been written and consultants’ careers advanced in the pursuit of wiser use of money.  A whole population of professionals – bookkeepers, accountants, and CPAs — have come into practice to deal effectively with money.

When it comes to people as an element in business, there is an equally impressive body of knowledge and infrastructure.   Lots of books have been written, YouTube videos created, seminars developed, and consultants’ careers enhanced by our constant quest to hire, manage, and develop good people.   The field of human resources is primarily devoted to that pursuit.

When it comes to business systems, however, there is not nearly the quantity and quality of conversation. And yet effective internal systems in businesses are, at the very least, just as necessary to the growth and health of a business as good people and adequate funds.  Operational systems are where the company’s financial assets intertwine with the people to produce results.

There is a fundamental principle at play here:  Systems define the behavior of the people who operate within those systems.  Effective systems make good people better.  Poor systems encourage the worst in people.

Let’s look at an operating system on a macro-scale.  For years, the USA and USSR were in competition with one another.  Their populations were roughly equal, and, because of the massive size (300 million), it is fair to assume that the distribution of talents and abilities was roughly equal. Their access to natural resources was roughly equal.  Yet, one of those two nations far exceeded the other in economic activity, personal freedom, human expression, and quality of life.  What was the difference?  The systems that governed the life of the citizens.  One system encouraged individual initiative and excellent performance, the other did not.  People responded in kind to the pressure of the system in place. Systems dictate the behavior of the people who operate within those systems.

Here’s an example of an internal system on a micro-scale. For years, my wife and I were foster parents and have19 fostered children.  Almost all came from traumatic home situations and were emotionally upset and out of control.  I would watch my wife impose our system on them.  On the first day in our home, she would lay down the rules of the system: “Here’s your bedroom.  You will sleep in the bed, and not in the closet or on the floor.”

“Here’s the bathroom.  You will wash your face and brush your teeth before you greet the family.”

“Here’s the kitchen table.  You will eat, sitting in a chair, with silverware when the family eats.”

The behavior change was predictable.  Within a few days, the new child would catch on, and begin to modify his/her behavior to fit within the system. That began their healing.

As a consultant, I’ve personally and contractually worked with over 600 companies.  Out of that experience, I’ve formulated a principle for making positive changes within an organization:  Change the system, and you change the behavior of the people who operate within that system.

~ Change the system and change the behavior of the people who operate within that system. ~

I was often able to make significant changes in a company’s growth and profitability, without even meeting most of the people, by analyzing and refining the sales system. To extend the analogy, before you get the right people on the bus, the engine on the bus must be well-tuned; the bus must have good tires, be mechanically sound, have the right number of seats, and be heading in the right direction.

We have a great example of the importance of effective systems when we look at creation around us.  At every level, from the way atoms come into and out of existence and interact with one another at the tiniest level, to the ‘eco-systems’ that arrange and order life on the planet, to the movement and relationships of stars, galaxies, and constellations, we see systems everywhere we look.

The creator did not just create stuff – matter, light, energy, and life in all its expressions — but arranged that stuff into systems to empower its continued existence and development.

I’ve concluded that creating, implementing, and forever improving powerful business systems is the highest and best use of executive time and talent.

What does it mean to create business systems?

It means that you have asked and answered the question: What is the best way to do this?  Not only have you answered it, but you have documented the answer, typically flow-charted the step-by-step progression of events in the process, created ways to measure the input, outputs, and key steps in the process, created appropriate tools to facilitate the process, and hired and trained the right people to operate the system. Then, you’ve measured and managed the system regularly, and continually improved it forever.

What efforts should be systematized?

It takes time and resources to create effective business systems. It is, therefore, unwise to attempt to systematize everything.  Any processes or tasks that are important, sophisticated, and repeated should be systematized.

Important means just that, but it’s relative.  Someone, at the executive level, needs to prioritize the areas to be systematized.  You start out with the highest priority issues.  When you finish them, you might find that others, which you deemed unimportant, have now risen to the top of the list. You continually work at the highest priority issues, until such time that you have reached a level of granularity that isn’t worth executive time and resources.

Sophisticated.  That means that it involved multiple steps, and often multiple people.  Operating a punch press to stamp out metal parts is probably too simple a task to address.  Moving a piece of steel from the warehouse through production to the finished goods inventory, is, however, a much more sophisticated set of tasks that involve multiple people, and a variety of tools and equipment.  That’s why it is often the first process to be systematized.

Repeated.  That means that you do it over and over again.  If you build a new building to house your company, for example, that is probably a one-off task.  While it is important and sophisticated, you probably aren’t going to do it again for a while.  If, however, you are in the business of building office buildings, that is a repeatable process and should be systematized.

There is an extensive list of things that need to be examined and considered to shine a light on implementing effective operational systems within our businesses.  We’ll save those for a later article.

For now, begin to think about the prospect of improving the internal systems within your business.  No business rises to the level of sustainability and growth without effective systems.