Cataract beliefs and their devastating impact on you and your family 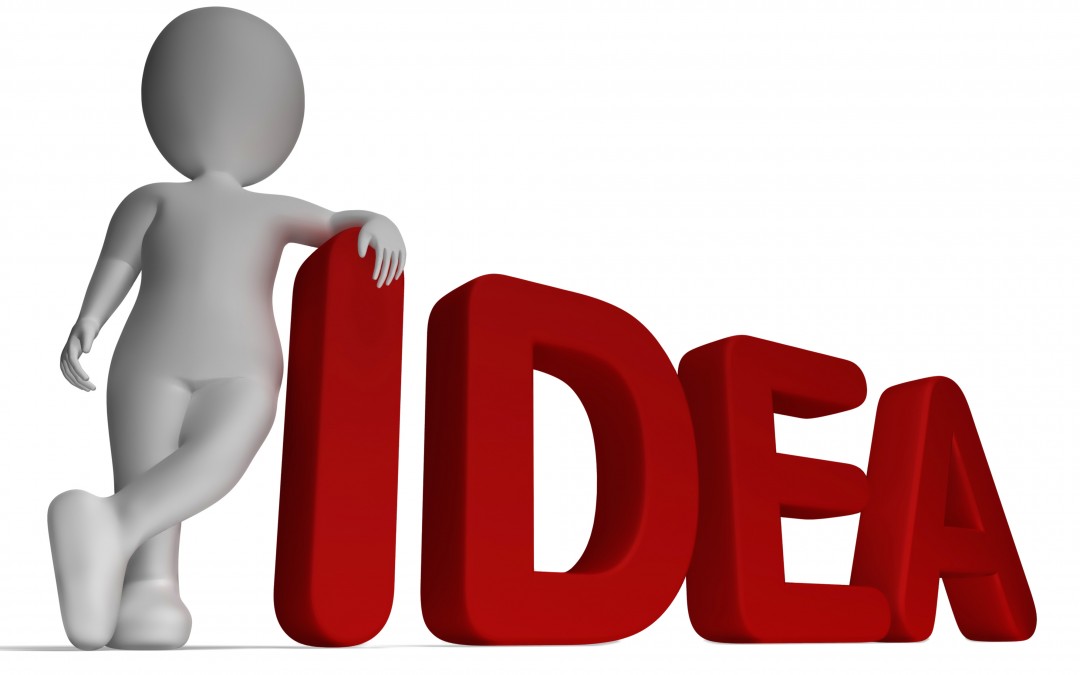 I think we all understand that culture – those things that we are taught to believe as we grow up and that are subsequently practiced by those around us  – is an immensely powerful force in shaping the quality and tenor of people’s lives.

We can look at people groups scattered around the world and marvel at the things that some believe.  We can see how their lives are shaped for both good as well as evil by their belief systems.  Whole countries exist in which citizens’ lives are shaped by the power of false religious beliefs.  National Geographic regularly brings us views of people who lives are controlled by the dictates of the culture in which they are raised.  Culture – the combination of beliefs, values, and practices that are taught and supported by the community – is one of the most powerful and pervasive forces in our lives.

Yet, while we can look at others and see some of the false beliefs in their lives, it’s very difficult to see them in our own.  Since we too are raised to accept certain beliefs, these beliefs gradually embed themselves into the core of our minds, dictating the quality of our lives, while we often remain blissfully unaware of their impact.

That is exactly the case we find ourselves in today.  There are certain culturally supported beliefs that are widespread throughout the modern institutional church. It doesn’t matter what the particular flavor of the church is, its denominational affiliation, or its position on the charismatic/pentecostal/conservative spectrum. It doesn’t matter if it’s in the USA or any other Westernized country. Regardless of these differences, almost every congregation holds these beliefs and adheres to these practices.

Not only are these practices pervasive, they’re also so deeply held that virtually no one questions them.  Created and supported by the culture, they have achieved the status of unquestioned “truth.”  To not adhere to them makes your Christianity suspect.  Go into any institutional church anywhere in the Western world or one of the clones created by the western missionary effort, try advocating a position contrary to these beliefs, and you’ll be helped to leave immediately.  They are so fundamental that few churches can stand to have them violated.  They are the practical foundations of the modern institutional church.

But, are they right?  Are they scriptural?  Are they part of God’s plan for His church? Or, are they culturally induced beliefs and practices that have developed out of man’s thoughts and are contrary to God’s expressed directions?  I call them ‘Cataract beliefs.”  Like a cataract that grows in our eye, these beliefs slowly narrow our perspectives, causing us to see reality in a distorted way, until they eventually blind us totally.

Before I examine several of them, let’s consider one more concept.

One example is the cry of the Israelite people for a king.  The story is told in I Samuel, chapter 8.   God had ordained the system of judges and prophets to organize and administer His nation.  But the Israelites looked around them at neighboring nations, and saw that they had kings.  They too wanted a king.  It seemed good to them.  A king could unify the people, bring organization to their country, be a rallying point for the people, lead them in battle, and make them just like the other nations around them.  All good reasons to want a king.  All reasonable, valid things.  Having a king seemed like a good thing.

But God had a better practice.  A simpler, more direct way of organizing His people that kept Him in the forefront — no king standing in the middle between God and His people.

However, He eventually gave them what they asked for.  He said to Samuel, “It is not you they have rejected as their king, it is me.”  (I Samuel 8:7).  Saul was then appointed the first of a line of Israelite kings.  And, some good came out of that.  The Israelites defeated their enemies in battle, power was consolidated around the king, and eventually, under Solomon, the Israelite nation achieved great prosperity and influence.  These were all good things from man’s perspective.

However, the net result was devastating.  The Israelite people lost their reliance on prophets and judges and thus moved further from God. Their focus often strayed from the things of God to the political maneuvering of the royalty.  Power struggles and moral corruption became commonplace.  The kings led the Israelites into idolatry on numerous occasions. And the institution of the rule of kings led to the division of the Israelite people into two kingdoms, and the eventual loss of the ten tribes.

How much better would their lives have been if they had only stuck to God’s simple plan and practices for them, rather than following their own ideas of what was good.

This conflict between God’s simple practices and man’s “improved” vision of what is good is a theme that crops up continually in the Bible.  It began with Adam and Eve, and continued throughout the Bible.  It was, in part, what Jesus condemned the Pharisees for, and certainly added to the motivation of those who crucified Him. Even in the last book of the Bible, Revelation, Jesus condemns the Nicolatians for following practices that they consider to be good instead of God’s simple practices that are best for His church.

This constant conflict between God’s simple practices for His people and our ever-evolving image of what is good is one of the basic themes of the Bible.

You can probably tell where I’m leading.

It’s my view that these culturally- supported, unquestioned “cataract” practices and beliefs of the modern church fall into this same category.  Rather than following God’s simple plan and practices for His people, church leaders have instead developed practices which they see as “good.”  These beliefs and practices have become the culture at our churches.  And this “good” crowds out and substitutes for God’s best with devastating consequences.

What are these practices?  These unquestioned myths that seem good to us but that deviate from God’s best?  These culturally-supported practices?  I’ll share the first one next week. In the meantime, feel free to submit your own ideas.

What cataract beliefs do you see in the Christian communities to which you belong?

Is the Institutional Church Really the Church?

This book will rock your world.  If you have ever had doubts about what you do on Sunday morning, you owe it to yourself to ask some questions.