Q & A for Salespeople: What is Finesse 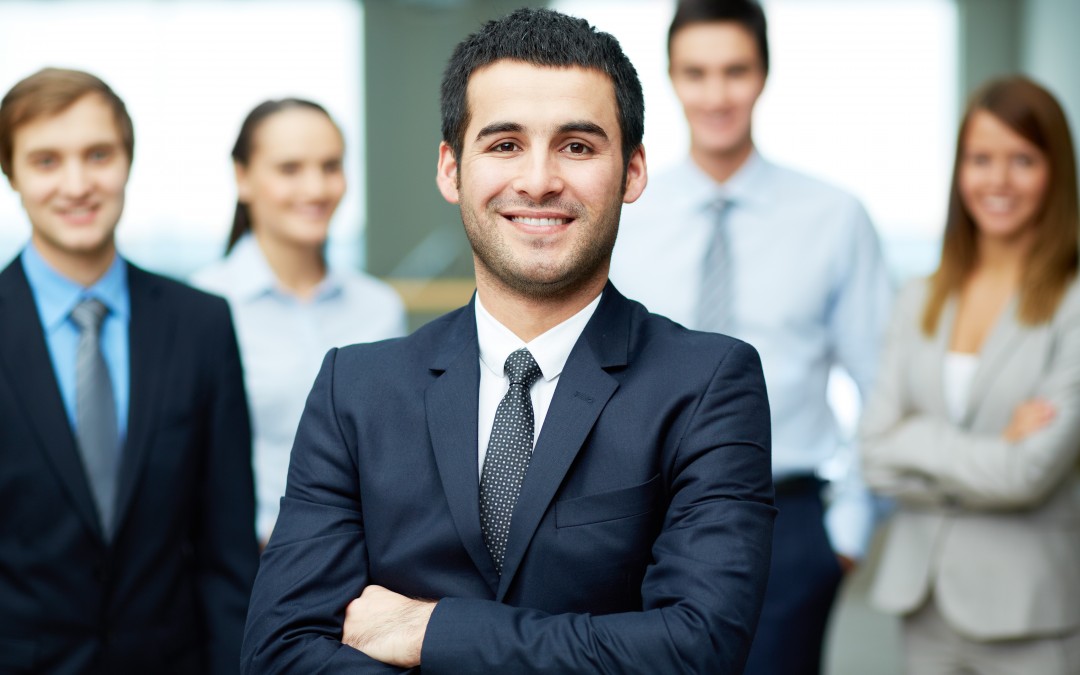 Recently, as I was cold calling my target list in a new industry, I stumbled on my first serious opportunity. After meeting and gaining commitment from my new prospect, I asked the woman who first tried to screen me, “Why did you pass my call on to your boss?”  She said, “You had finesse.”  That was the first time anyone ever described it that way.  I have no idea what that means, nor would I know how to teach that to others.

So, my question is, what is finesse?  Can it be described and learned, or does one just have to learn it by years of enduring screening gymnastics excellently performed by gum-popping receptionists?

What an insightful and articulate question.  Honestly, until this question was asked, I had never thought about it.  But, I have now, and here’s my response.

Finesse, according to the dictionary, is “the ability to handle delicate and difficult situations skillfully and diplomatically — artfulness.”

Let’s think about this and try to flesh out a picture of what the person with finesse looks like.

The finesse-full person would have a great understanding of what motivates individuals, and could quickly and accurately decipher how to work with each individual.

The person with finesse operates with uncommon courtesy.  He/she treats everyone with respect and makes everyone feel special.

These skills imply an exceptional degree of self-control.  The person with finesse manages and controls his impulses and emotions, and interacts with people on the basis of courtesy and thoughtfulness of the other person.  The people around the finesse-full person are acknowledged and respected and are not viewed as receptacles for the impulsive expression of his/her emotions.  In other words, the person with finesse has a high degree of emotional intelligence.

But the real question is, “Can you gain finesse?”

So, yes, you can learn to operate with finesse.  Everyone can learn to have a greater degree of “finesse” than they have now.  Like so many of these “soft skills,” it is not a matter of either/or, of having it or not, but rather of the degree to which you operate with finesse.  I suppose that almost everyone has some degree of finesse, but some people are more skilled than others.

How do you gain finesse?

Start with study and reflection.  Study the books and audio programs of those teachers who have something to teach you about some portion of this.   Daniel Goleman’s book on Emotional Intelligence is a great starting place.  I’d also point toward my programs on “Relationship Building.”

Then, establish the habit of reflecting.  After every sales call, take a few moments and reflect on what you did in that call, what effect it had on the people involved, and what you should do better the next time you are in a similar situation.  Take note of that change you think you should make and do it that way in the future.  Make this post-call reflection a habit.  As time goes on, you’ll slowly but surely acquire those people skills that make up the characteristics of finesse – you’ll artfully handle delicate and difficult situations skillfully and diplomatically.