Sales Leader’s Q & A: Goals in an Uncertain Economy 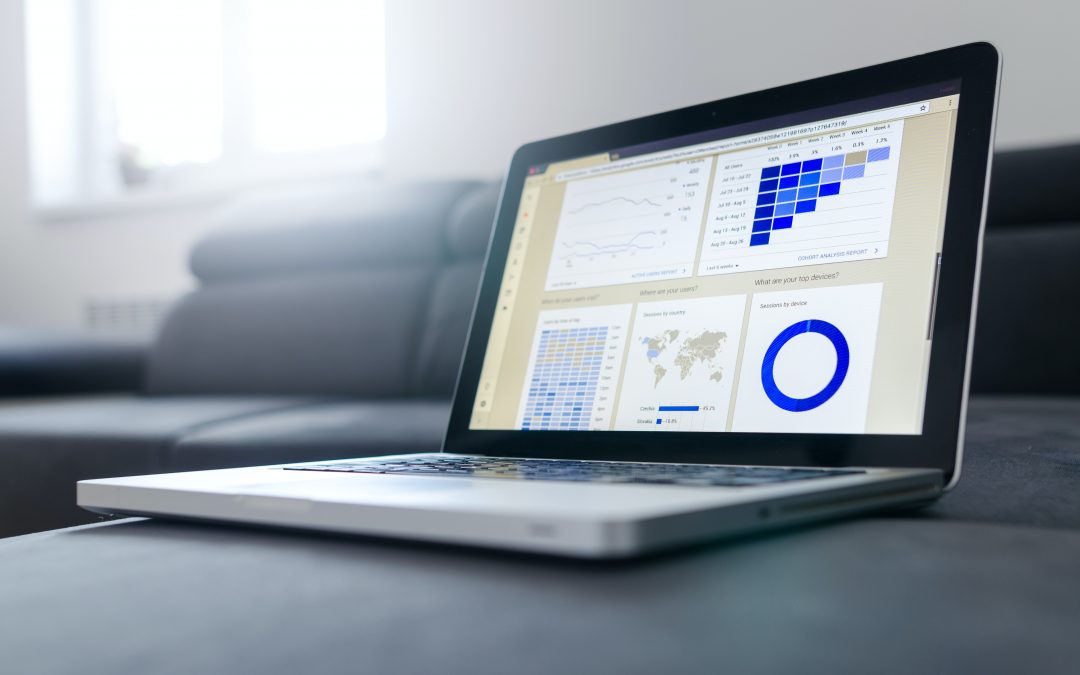 How can I set sales goals with any degree of reliability when this year’s economy is so uncertain?

I can appreciate your problem.  The economic atmosphere is so uncertain it’s difficult to predict what is going to happen even a month from now.

But that doesn’t mean that you ought to abandon the idea of focusing on measurable goals.  Remember, one of the primary purposes of a goal is to identify those measurable results that should capture our focus.  A goal says, in effect, “of all the things in the world that you could do, these few are the most important.”  The existence of goals keeps everyone focused on the important things.  Without a set of goals, everyone naturally defaults to unfocused, scattered behavior.

How to Create a “Reliable” Goal

Here’s my suggestion.  When you create your goals for the year, note the assumptions on which those goals are based.  So, for example, you may say that you want “to produce $200,000 in gross margin in this territory.”  On what assumptions is that goal based?

Those are three pretty basic assumptions.  You can add to the list with assumptions about your ability to create and/or acquire products, the stability of your workforce, etc.

As you go through the year, the only time you would change or question your goal would be in the event of one or more major assumptions proving to be untrue.  For example, one of your major competitors goes out of business.

That would be a change in a major assumption and naturally lead to your increasing the goal to account for that event that was totally out of your control.

The opposite would also be true.  Let’s say, for example, that one of your major customers is bought out and the decisions to buy your category of product now revert to a corporate office and a national contract.  The customer was 20 percent of your business.  This event dramatically reduces the amount of total gross margin available in the territory.  Time to reduce the goals.

This is a fair and reasonable response to the issue of creating measurable goals in an uncertain economy.  The uncertainty of the economy doesn’t eliminate the need for goals, in fact, it calls for even more focus on the part of sales organizations.