Growing your faith through your business 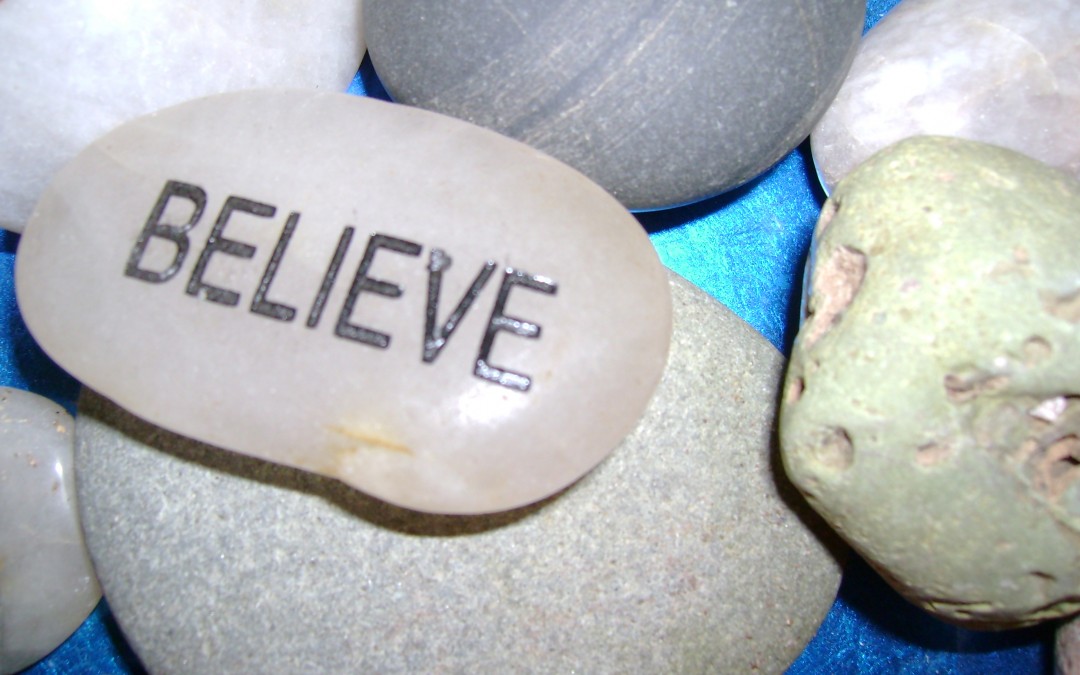 How did Abraham come to his faith?

We are all aware of Abraham, the father of the Israelite nation and the great example of faith.

Have you ever wondered how he was able to develop such a legendary faith?

In his day there was no scripture, no pastors, and no churches.  All the accouterments that we commonly think of as having a faith-building impact on our lives and our families were not in existence.    How then was he able to build his faith into such historic levels?  What was there in his life that nurtured and developed his faith?

There is a clue in some of the other things we know about him.  For example, in addition to being a man of great faith, and we know that he built a huge business.  Notice Genesis 14:14:

When Abram heard that his relative had been taken captive, he called out the 318 trained men born in his household and went in pursuit as far as Dan.

Could there be any relationship between Abraham’s work at building his business, and his development of a great faith in God? Could his business have been the primary venue for his relationship with God, and the activities by which he developed his character and built his faith?

It is often said about sports, particularly at the high school and college level, that regardless of the win and loss records, participating in a sport builds one’s character.  The effort it takes to become good at a sport, and then become part of a team, develops all sorts of positive character traits in the athletes.  They learn self-discipline, focus, respect for other teammates, respect for the coach, etc.

In my days as a high school football player, my school won the state championship when I was in 10th grade.  In 11th grade, we went 1-9-1, and posted one of the worst records in the school’s history.  I remember the coach remarketing at the annual banquet, “Some years you win and others you build character.  This year we built character.”

So, too with work and business.  It is the activity in which we interact with God, develop positive character traits, and build our faith in the Lord. Unlike sports, the consequences of ‘things going wrong’ whether it be missteps, poor execution, poor decisions, or a more powerful competitor – are of far greater impact.  It is one thing to lose a game, but it’s dramatically more devastating to have to lay off some employees.

Success has greater benefits as well.  One can celebrate a victory, but that is nothing compared to being able to provide a livelihood to an employee.

God ordained work, and by its extension, business, as the venue in which He would interact with mankind.  Look at Genesis 2:19:

Notice that God established work, gave Adam a job, and then worked with him at that job.  Teamwork!

God gave us work and business as a place to interact with Him, and as a mechanism to build our character and develop our faith.

I suspect that Abraham developed his faith through his work. He recognized that truth taught in Genesis 2:19: that God made work, and by its extension, business, as the place where He would join with mankind and relate to and interact with him.

Could it be that the experiences by which Abraham developed his historic faith occurred in the marketplace, in the context of building his business?

Which of these two styles describes your sales managers?  Are they pro-active leaders, or re-active problem solvers?

The world moves too fast today to simply re-act.  Yet, few sales managers have ever been trained in the principles and practices of pro-active sales leadership.

Now is the time to fix that.

Attend our 22nd Kahle Way® Sales Management System Seminar, in Chicago on May 18th and 19th.

Join us and a dozen of your colleagues in this eye-opening, career-changing workshop.

The results can be breathtaking.

We have never had such an immediate, positive and measurable result from any training.  This has been the single most significant investment in training we have ever made.  It’s changed the nature of communication within our sales team in such a way that we expect better sales representative retention rates, more highly motivated managers and sellers, a greater degree of accountability and, yes, increased profitable sales as a result!
William A. Fidler, Executive Vice President Brenntag – North America, Inc.