Q & A for Sales People: Happy with the Current Supplier 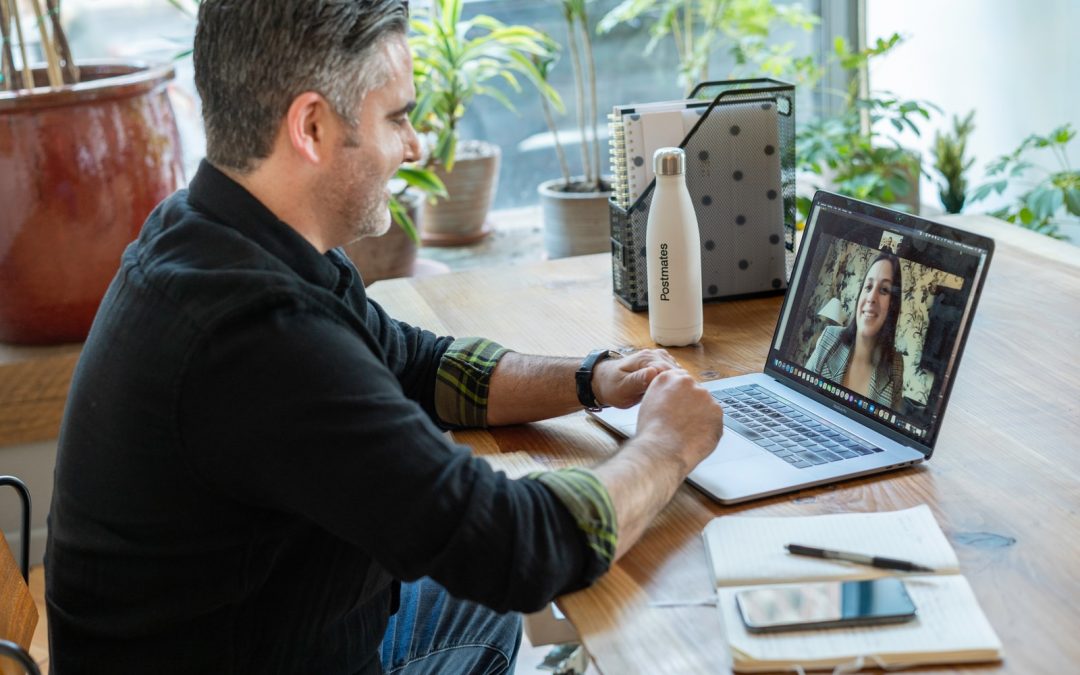 When we get through to the person we want to talk to, we most often hear that they are happy with their current supplier. How can we overcome that?

You are encountering the classic B2B prospect put-off.  There are a number of ways to deal with this.  Here’s one.

First, notice that the conversation seems to be centered on the wrong issues.  When you call for an appointment, the issue is not whether that prospect should buy from you.  The issue is whether or not the person on the other end of the phone should invest 15 – 30 minutes of time with you.  You should be selling the appointment, not your company.  In other words, focus on giving them a reason to see you.  The reason to buy from you will come later.

Think about these questions before you call:

Why should someone spend 15 minutes or so with you?

What are they going to learn?

What will that investment of time do for them?

Often salespeople will want to attack the current supplier.  They’ll ask who the prospect is buying from and then attack them.  That is exactly the wrong thing to do, for all the reasons I mentioned above.

Instead, make the conversation about the prospect, not the supplier.

Let’s create a scenario and work through this.  Let’s say that you manage to get the person you want to talk with on the phone.  You give your short intro pitch and ask for an appointment.  Your prospect says, “We’re happy with our current supplier.”

You say, “I appreciate that, and I in no way expect that you’ll change that.  There may come a time when your current supplier can’t deliver, or perhaps isn’t able to meet your changing requirements in some other way.  In that case, it would be helpful for you if you had a relationship with an alternate supplier.  I’m suggesting that you invest just 15 to 20 minutes with me so that you’ll have the knowledge you’ll need to avoid a potential crisis sometime in the future.  I’ll be in your area Monday and Tuesday of next week.  Which of those work better for you?”

Let’s examine what you did.  You changed the focus of the conversation. It’s no longer about his relationship with his current suppliers.  It is about how he would be wise to invest some time with you.  Notice the subject of most of those sentences is “you.”  You are not talking about the supplier, you are talking about the prospect – “you.”

Your presentation will be even more powerful if you know of some common problem companies like his typical encounter.  Mention the problem, and suggest that you have some solutions for it.  In the scenario above, the problem was a “potential crisis.”

We’ve identified two good rules for dealing with this issue:

These two rules aren’t foolproof, but you can rely on them to consistently increase your ability to gain appointments.