Is ignorance holding you back? (WAS-88) 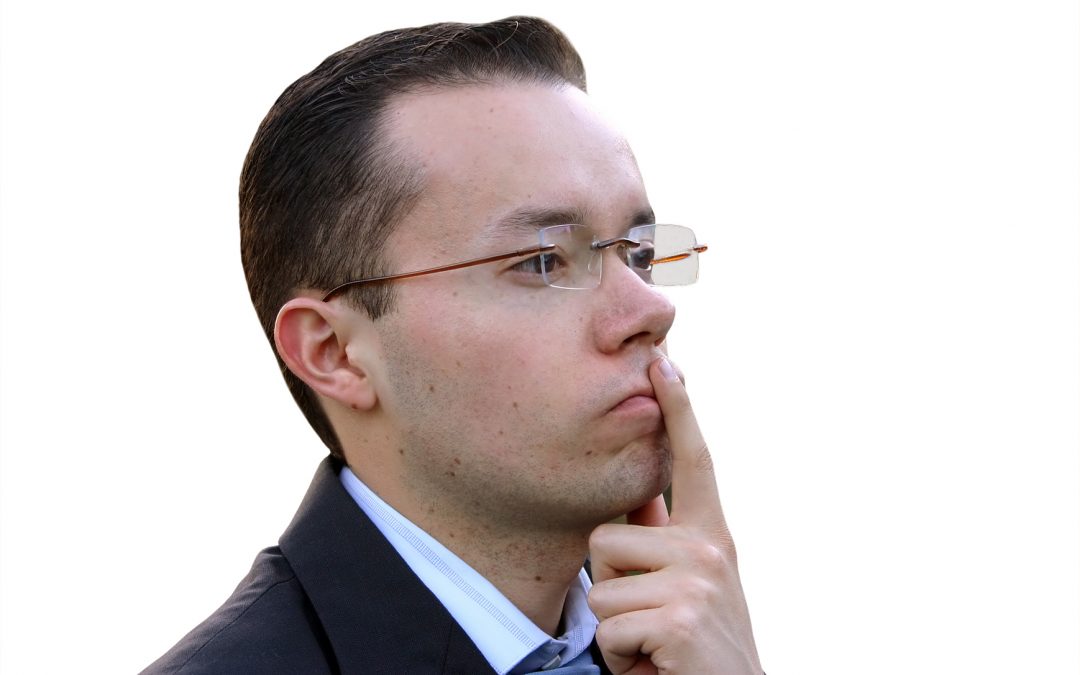 “Now concerning spiritual gifts, brothers, I do not want you to be ignorant. …

7 But the manifestation of the Spirit is given to everyone for the common good. … But that one and very same Spirit works all these, dividing to each one individually as He will.” 1 Corinthians 12 Modern English Version

This is one of several passages in the Bible that describe one of the foundational characteristics of Christian people:  spiritual gifts.  Briefly, a spiritual gift conveys the concept that God imbues every one of his people with a little portion of Himself which expresses itself in the form of a supernatural ability to do something.  That ‘manifestation of the spirit” is called a spiritual gift.

Why does that matter?

For two reasons:  First, just like in the early days of Christianity, most Christians today are ignorant of the concept of spiritual gifts, and that ignorance leads to a life that achieves only a fraction of its potential.

Second, spiritual gifts, identified and unleashed, can be a powerful asset within a business to enable it to reach its Kingdom potential.

Put those two together, and it’s clear that our ignorance of spiritual gifts is one of the things that hinder our business success.

While the subject is too deep and complex to adequately treat in a piece of this length, we can peel back a couple of layers, and consider how they might impact our businesses and our careers.

Note the passage above: “given to everyone.” The letter to the Corinthians was written to the Christians in that city so that the ‘everyone’ refers to ‘all Christians.’ That thought is repeated in Romans 12, another definitive passage on spiritual gifts.

What that means is that you, if you are a Christian, have at least one spiritual gift.  And, if you are a business person, so does every one of your Christian employees.

In an earlier article, I pointed out that God gives each of us specific tasks, and then works with us to accomplish those tasks. He tells us that in Ephesians 2:10:     For we are God’s workmanship, created in Christ Jesus to do good works, which God prepared in advance for us to do.

And then he shows us the process in operation in Biblical story after story.  For some of us, the task that He gives us is called a business. For others, it is our career or some parts of it.

What that means is if you are drawn to a business, a career, a problem to solve or a challenge to overcome, it is entirely possible that God is giving that to you.  And, if it is from God, then you may expect Him to enable you to accomplish that. And one of the ways in which He works with us is to imbue a little bit of himself (a spiritual gift) into us to enable us to complete that task.

The first two recorded instances of the application of spiritual gifts both occur in decidedly business arenas.  Here’s an edited excerpt from The Good Book on Business:

Here is the story. Joseph (yes, the Joseph of the coat of many colors), Abraham’s great-grandson, is sold by his older brothers into slavery. His slave masters take him to Egypt, where he finds himself working in Potiphar’s household. He is unjustly accused of making a pass at Potiphar’s wife and is thrown into jail. There he encounters a couple of other prisoners who both had disturbing dreams.  Joseph claims that he can interpret the dreams and attributes his ability to interpret the dream as belonging to God, thus attributing that ability to what we later would see is a spiritual gift. Here is the passage:

Then Joseph said to them, “Do not interpretations belong to God? Tell me your dreams.” (Gen. 40:8)

Alas, Joseph remains in prison until Pharaoh has a dream, and the prisoner for whom Joseph interpreted the dream remembers him and recommends him to Pharaoh. In front    of Pharaoh, Joseph again attributes his ability to interpret dreams to God:

Pharaoh said to Joseph, “I had a dream, and no one can interpret it. But I have heard it said of you that when you hear a dream you can interpret it.” “I cannot do it,” Joseph replied to Pharaoh, “but God will give Pharaoh the answer he desires.” (Gen. 41:15–16)

The next instance of spiritual gifts is also a businessperson: Bezalel. Here is the story. The Hebrews have left Egypt, being led into the wilderness by Moses. They have camped at the base of Mt. Sinai, and Moses has received the Ten Commandments from God. But God’s directions to the Hebrews are far more detailed and exhaustive than just the Ten Commandments. Pages and pages of the Bible are devoted to rendering the specific rules that God delivers to the Hebrews. The whole of this is later referred to as the “Law of Moses,” or shorthand, just “the Law.”

As part of this, God describes in intricate detail the tent that is to be the place where Moses and Aaron and the new priests will offer sacrifices on behalf of the people. It will contain the Ark of the Covenant. Here is a passage to give you an idea of the level of detail in God’s commandments. In this passage, God is describing how he wants the lampstands made:

This kind of detailed description of how to make everything in the tabernacle goes on for pages. Clearly, Moses and the Hebrews have a huge challenge in front of them: how to put all of this together, exactly as God said he wanted it.

This task would seem insurmountable. But in the pattern that began in the Garden of Eden and continues throughout the Bible, God provides a way to get this done. In the creation story, he brought the animals to Adam. In the story of Bezalel, he works with his people once again:

Then the Lord said to Moses, “See, I have chosen Bezalel, son of Uri, the son of Hur, of the tribe of Judah, and I have filled him with the Spirit of God, with skill, ability and knowledge in all kinds of crafts— to make artistic designs for work in gold, silver and bronze, to cut and set stones, to work in wood, and to engage in all kinds of craftsmanship.” (Exod. 31:1–6)

How was Moses to accomplish this huge task? Delegate it to a businessperson, one whom God had selected and filled with the necessary skills, ability, and knowledge to do it. Notice that the gifts poured into Bezalel were primarily exhibited in the marketplace.

While this particular application had spiritual implications, the craftsmanship that Bezalel brought to the task was expressed in doing work for others in the marketplace of the time. It is not hard to imagine Bezalel being commissioned by the folks around him to create pieces of jewelry and household items. He may even have had a shop and offered his work for sale. He was probably an independent businessperson.

He was not a prophet, a teacher, or a priest. God chose an artisan, a worker with gold, silver, and bronze, to do this monumental task. God equipped this businessperson with a supernatural power to “engage in all kinds of craftsmanship.”

Moses himself said that Bezalel had a spiritual gift and that it was for use in the marketplace. Look:

Then Moses said to the Israelites, “See, the Lord has chosen Bezalel son of Uri, the son of Hur, of the tribe of Judah, and he has filled him with the Spirit of God, with wisdom, with understanding, with knowledge and with all kinds of skills—to make artistic designs for work in gold, silver and bronze, to cut and set stones, to work in wood and to engage in all kinds of artistic crafts.  (Exod. 35:30–34)

Notice that in both of these first two examples of spiritual gifts, the gift has tentacles that reach into the world of work and businesses specifically. Joseph’s gift of interpreting dreams lands him the position of CEO of Pharaoh’s household, and Bezalel’s gift of craftsmanship was honed in his business.

Let’s pull this together.

God gives us tasks and works with us to accomplish those tasks. For many of us, those tasks take the form of a business or a career.

One of the ways He works with us is to provide us a spiritual gift to be used to accomplish the entire task or some part of it.

So, if we are Christian business owners, God likely has already provided spiritual gifts to us and our Christian employees to help us reach the potential He has in mind for the business.

And, in our ignorance of this, we hinder our business and our careers from achieving the Kingdom potential they have.

Want to dig deeper into this concept?  Read The Good Book on Business by Dave Kahle