Is this all there is? Why successful people inevitably face a spiritual crises 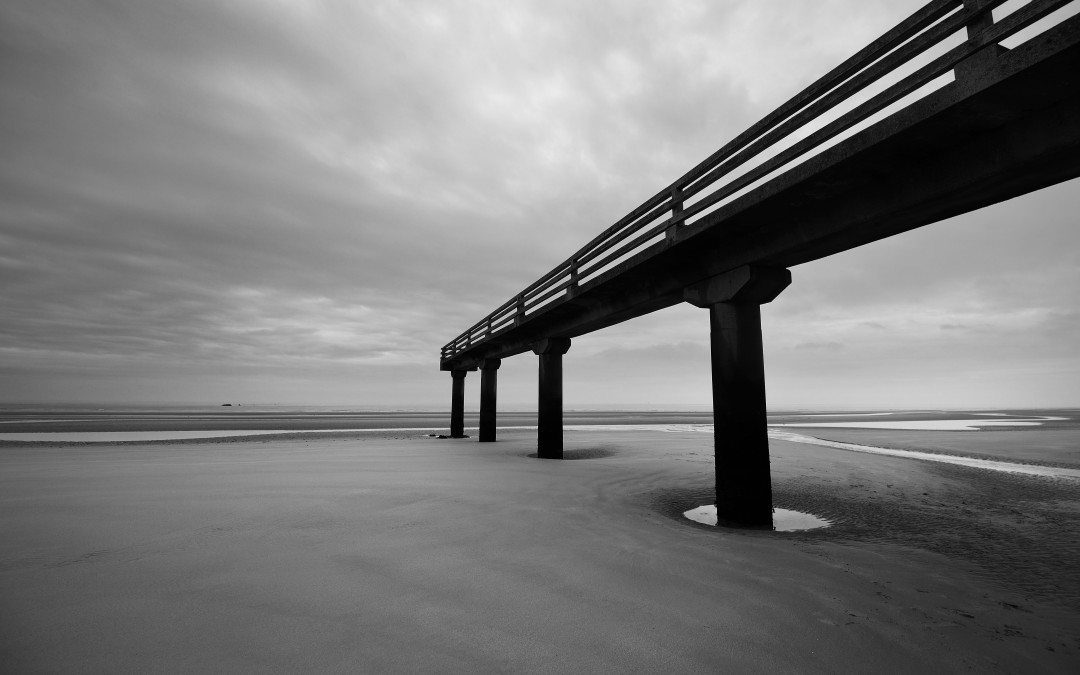 I realize that may sound trite.  But, the vast majority of mankind, including the vast majority of sales people with whom I work, really don’t want to be successful. They understand that success only comes as a result of the investment of time, money, and emotional energy.  And, they don’t want to make the investment.  They are motivated to just get by, instead of succeeding.  So, let someone else go to the seminars, they aren’t interested.  Let someone else read the books, they’d rather watch the ball game.  Let someone else take the risk, they’d just as soon avoid it.

But, in any body of people, there is a small minority who really do want to become successful, and are willing to invest what it takes to achieve that.  That drive to succeed is one of the first marks of a successful person.

It can come from a variety of sources.  Some people are motivated by the lack of material things or personal freedoms in their childhood.  The world is full of successful achievers who grew up with very little, and were driven to acquire the material trappings of success that alluded them as children. Tom Monahan, the founder of Domino’s pizza, comes to mind.  Tom was raised in an orphanage, and went on to become a multi-millionaire as the head of an international company that he founded.

Others have the drive to succeed instilled in them as a core value by their parents. While they may have come from a middle or upper class family, they were taught, by word and action, that success was expected. In their case, it was a learned value.

And there are others who are just born with it.  It’s in their DNA.  These are folks who do well in elementary school, take leading positions on the sports teams and political organizations within their schools, and never look back. They leap from one success to another because that is who they are.

I have observed that, regardless of where it comes from, every successful person has it. And, most people (not all) who have it, eventually satisfy it.

In other words, given the absence of some life-changing circumstance (and sometimes, even in the presence of life-changing adversity), people who are driven to become successful pretty much do so.  Their goals and their vision of what success is may change over time, but with enough time, they rise to the top of their particular pack of people, and are the acknowledged leaders and models.

The next step for successful people

At some point, they realize that they have achieved more than the average man in the street.  They recognize that they have acquired more than most other folks in their age and economic brackets. They have become more highly skilled, and the world has rewarded them for it. And, in those quiet moments of reflection, they allow themselves to feel pretty good.  Success feels good.

Ah, but the drive to become more, acquire more, and achieve more kicks in again.  But this time the restless urge for more morphs into an internal focus instead of an external focus.

Yes, they can make more money, gain more power and prestige, enjoy more and better things, but should they?

Is this all there is?

Successful people are generally thoughtful.  In other words, they think a lot.  That is one of the reasons they have become successful. Where others mindlessly pursue the next thing without questioning it, successful people routinely think about it before they do it.

And, sooner or later, that habit of applying their minds to the circumstances in which they find themselves, eventually leads them to ask deeper questions – question which I call spiritual. These questions have to do with one’s purpose in life, and one’s place in the grand scheme of creation.

It’s the inevitable spiritual crises.  The questions look like these:

Do I have a purpose in life beyond the acquisition of more stuff?

Is there a God?

The first step toward the next level of success and attainment is to ask these questions.  When asked with a sincere attitude, and pursued with rigor, the answers lead, inevitably, to the same conclusion. Millions of people across history and geography have asked the same questions, and eventually arrive at the same conclusion.

It is a conclusion which is at the heart of these simple lyrics from a common children’s song:

“Jesus loves me this I know,

For the Bible tells me so.”