Before You Deal with Objections, Finesse the Customer 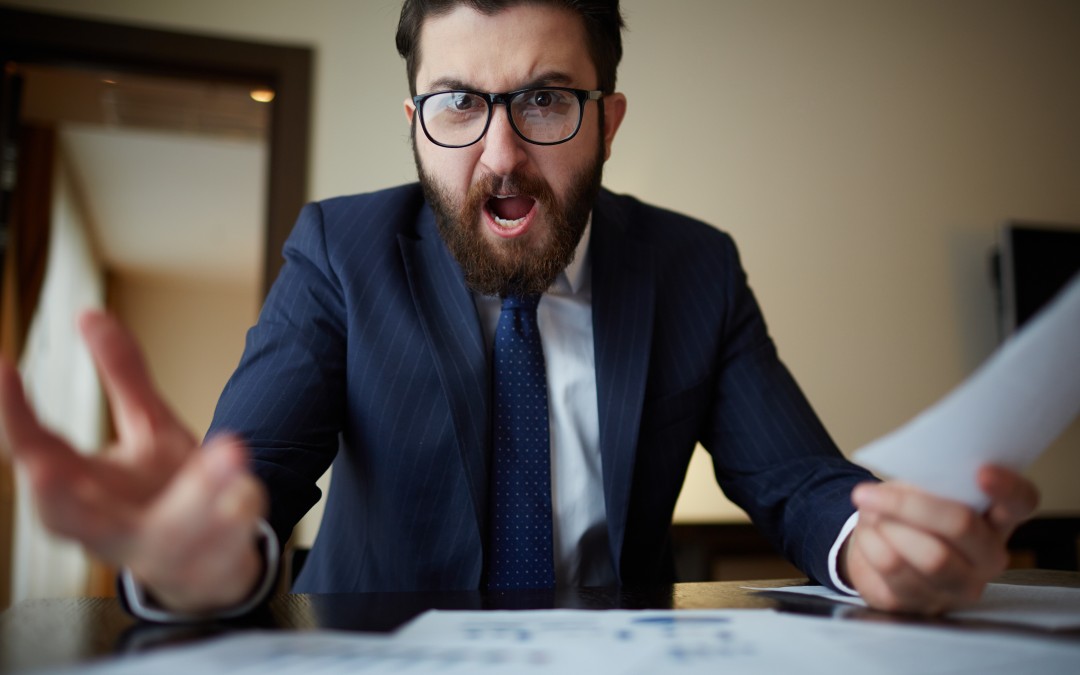 They don’t always say yes!  That might be the very first thing you learn as a salesperson.  As a matter of fact, “No” in all its various forms and expressions, maybe the one word that salespeople hear most commonly.  Amazing, then, that so few of us are equipped to effectively handle it.

I teach a two-step process:  First, you finesse the person, then you handle the idea expressed by that person.  Here’s the first part of that.  Every salesperson should become adept with this simple process I call “Finessing the person.”

What does it mean to “finesse the person?”

Step One of Sales Finesse: Empathize

Begin by empathizing with your customer.  That takes some of the tension out of the situation, defuses any defensiveness on his part, and builds a positive atmosphere.  Empathizing requires you to do two things.  First, make a statement indicating that you understand how the prospect thinks or feels.  Second, support that statement with some proof.

Here’s an example.  Let’s say your prospect has said, “I want to think it over.”  You respond by empathizing.  You say, “I know how you feel,” (that’s your empathizing statement).  “Many of my other customers responded the same way when they were first presented with this concept,” (that’s your proof).  Your proof is the reason they should believe that you really do understand how they think or feel.

Another example:  Again, the prospect has said, “I want to think it over.”  You don’t argue with him, you don’t confront him, you don’t sulk.  Instead, you say, “I can understand that.”  (That’s your empathizing statement.)  “When I first saw it, I wanted to think about it a bit as well.”  (That’s your proof – the reason you give the prospect to believe your empathizing statement.)

When you do this – empathize with the customer – it takes the tension out of the situation, and puts you squarely on the customer’s side.  Now, you can move on to the next step.

Once you’ve empathized with your customer, then ask questions.  Generally, when you’re responding to an objection or evasion, the issue is too general to deal with effectively.  Often your customer hasn’t accurately articulated the thoughts in his own mind.  Your questions, therefore, should be of the type that requires your customer to think more specifically.  You must take his answer from the vague and general to the specific.  You can’t respond to a vague comment, but you can respond to a specific one.  The primary tool for moving your prospect from general to specific thoughts is a good question.

Back to our example.  After you’ve empathized, next ask, “When you say that you want to think about it, what specifically is it that you need to consider more deeply?”

Notice the question asks the prospect to think more specifically — to move from the general to the specific.  When you phrase these questions, add the words “specifically” or “exactly” somewhere in the question and make it as non-threatening and open-ended as possible.  Your tone of voice should be inquisitive, not confrontational.

If you have done this well, your prospect will talk a bit, and share more specifically what he/she is thinking or feeling.  That’s good.  Now you have some better information with which to deal.

When he answers, you then rephrase the answer and feed it back to him, confirming that it really is the way he thinks or feels.  Back to the example.  Let’s say he says, “Well, John, I’m not sure about the price.  It’s more than we had planned in the budget.  I’m not sure we want to pay that much.”  That would be a great answer because it reveals the specific issue that is bothering the prospect.

Your skillful empathizing and questioning has uncovered the real problem.  Now, you just rephrase it and ask for him to confirm what you’ve said.  Your response could go like this.  “OK.  So, in other words, you’re concerned about how you can pay for it when it’s more than what you had budgeted.  Is that right?”  He says, “Yes, that’s right.”

When your prospect confirms it, you have successfully probed and clarified his evasion or objection to the point where you’ve moved from the general to the specific.  Now, you can deal with it.

As long as he maintains that he “just wants to think about it,” there is little you can do to move the project forward.  But now that you understand exactly what the issue is, you can respond to the objection.

Notice also the very last thing that has happened in this exchange.  He said “Yes.”  You have changed the emotional environment from tense, negative, and confrontational, to relaxed, positive, and collaborative.

That’s why you do it.  You finesse the person before you deal with the idea that a person has expressed.  Now that you have influenced the atmosphere and clarified the objection, you can respond to the idea.