Is “On-The-Job” Training the Best Way to Develop a Salespeople? 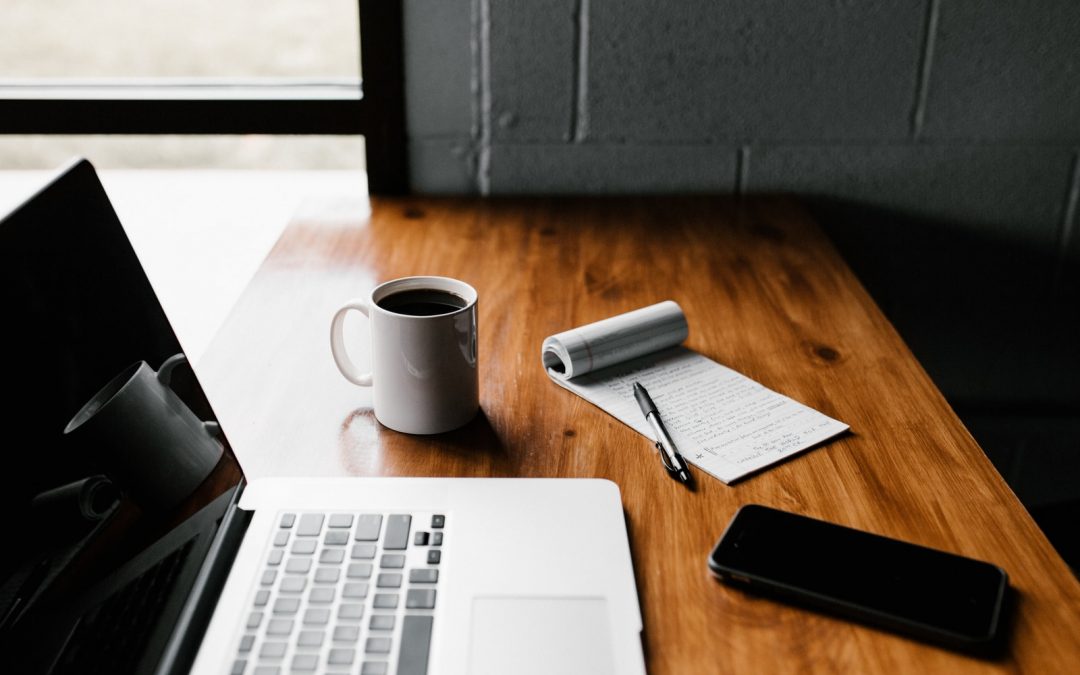 In our surveys,  CEOs indicate “on-the-job” training as the predominant method of developing salespeople.  If everyone is doing it, it must be OK, right?

I don’t think so.  See if this sounds familiar.  You are ready to expand your sales force, so you hire a nice guy who has some experience in the industry.  You start him with a few days in the warehouse, have him sit in customer service for a week, and meet with whichever manufacturer’s rep happens to stroll in.  You send him out with a senior salesperson for a week or so.  Then, he’s deemed ready to represent you, and he’s unleashed into the territory with the charge to “go forth and sell a lot.”  He’ll pick it up, you assure yourself, by learning “on-the-job.”

Or, worse yet, you make it a practice of only hiring people who have experience, limiting your future salespeople to those who have gone through the process described above at some other company.

What’s wrong with this method of developing salespeople?

There was a time, ten or twenty years ago, when the competition was not nearly as fierce, where the job was not nearly as demanding, and salespeople not nearly as challenged as they are today, when this method was adequate.  In today’s hyper-competitive marketplace, however, “on-the-job” learning for salespeople consistently produces mediocre performers.

It’s not that “on-the-job” training isn’t effective for other positions.  “On-the-job” learning works well for other positions, like customer service, warehouse, etc., where there is both a mentor constantly present as well as a clearly defined articulation of how to do the job well.

However, for salespeople, it’s an abdication of responsibility.  There is rarely a mentor constantly available, nor is there, in most businesses, a clearly defined set of practices as to what constitutes the best way to do the job.  “On-the-job” training, for salespeople, is code for “learn on your own.”

“On-the-job” training for salespeople assumes that there are no standards for what constitutes a good salesperson.

Other than net sales and/or gross profits measured at the end of the month, there are no standards for what constitutes professional excellence.  Therefore, every salesperson is left to develop his own “style.”  If there were a set of best practices that define the way a professional salesperson does his job, it would be unreasonable to expect that every salesperson would, by trial and error, stumble across those best practices.   That’s the concept.

There is a set of behaviors that constitute the skill set of the sales masters.  The job of the salesperson has been studied and written about probably more than any other profession in the world.  There exists a universal body of knowledge about how a good salesperson does his job.  There are behaviors and competencies that relate to planning, preparation, time management, interaction with customers, etc.  Regardless of the hype of promoters, there are no secrets in selling.

I just encountered a well-trained, professional salesperson.  He answered the phone when I inquired with a company with whom we already have a relationship.  I was interested in expanding the relationship to include some other services from this company.

He was polite and respectful.  He first referenced our previous relationship and then asked a series of questions that had obviously been prepared beforehand.  I could hear him typing the answers into the computer.  He repeated back to me, several times, his understanding of exactly what I was looking for, and exactly what my situation and requirements were.  He then outlined a series of next steps, the most next logical being him doing some research on a solution, and then calling me back to relay that solution.

We agreed and made an appointment for that phone call.  When the time came, he was prompt.  He began the phone call by reciting the steps we had taken, and once again, explained his understanding of my situation.  When I agreed that he accurately understood our situation, he relayed his proposal.  We discussed it and together settled on the next step to move the project forward.

After the call, I felt very comfortable, knowing the project was in the hands of a well-trained professional salesperson.  He exhibited mastery of a series of behaviors that we teach every salesperson.  In other words, he knew how to sell.

I suspect that he was intentionally exposed to these best practices, that he was trained in them, that he practiced them until he achieved some degree of competence, and that he was and is regularly inspected to make sure that he continues to develop his competence with these behaviors.  I doubt if he was expected to “learn on his own.”

My point is this:

There is a universal body of knowledge about how an effective professional salesperson does his job.  This set of practices can be identified, learned, and managed by every salesperson.

To not do that is to promote the concept that every salesperson has “his own style,” and can’t therefore, be held accountable for anything.

“On-the-job” training for salespeople usually means that we expect the salesperson to eventually “get it,” but we have no articulate idea of what “it” is.

“On-the-job (on your own)” assumes that every salesperson will be motivated to eventually figure out how to perform well.

Ah, if only this were true.  We could all sleep better at night.  The problem is, of course, that very few salespeople are internally motivated to continually improve their performance.  My experience has led me to believe that only about five percent of salespeople, or one out of twenty, invest in developing their own skills.  Specifically, only one of twenty salespeople has spent $25.00 of their own money on their own development in the last twelve months.

Then there is the fact that salespeople are notoriously self-delusional.  Ask a salesperson how it’s going, and how many times do you get anything other than “great!”  Regardless of the reality of the situation, salespeople often delude themselves into thinking that things are only getting better.

There is a very necessary personality trait in a field salesperson that constantly assesses each situation in terms of its potential.  In other words, they look at an account and see it for what it could become, not necessarily acknowledging all the obstacles to getting it there.  This is a necessary and beneficial trait for salespeople when it drives their behavior.

Unfortunately, it is the cause of self-delusion when it comes to changing their own behavior.  Make a call with a salesperson and ask him how it went, and he’ll pick out the one or two positives and expand on them, while at the same time leaving out the mistakes and lack of competence they showed.

It’s for this reason that most salespeople don’t know what they do that produces sales.  A few years ago, Systema examined this issue.  They observed 1,700 salespeople in 22 different industries.  They asked the top performers to describe what they did on a call to get results.  Then they sent trained observers into the field to watch their behavior.  The results?  There was no relationship between what they said they did and what they actually did.  In other words, even good salespeople couldn’t recognize what they did to get results.

It’s also for this reason that they don’t have an accurate assessment of how competent they really are.  Another study discovered that few salespeople have an accurate opinion of their own abilities.  When asked about the function of asking good questions, 87 percent of the 300 salespeople studied indicated that they knew that was an important part of the sales process.  Yet, when they were observed, only 27 percent actually exhibited the ability to ask good questions.  So, roughly three out of four salespeople are clueless as to the extent of their own abilities.  They think they are far better than they really are!

The bottom line is this.  Salespeople generally don’t know what they do that brings them sales, and they think far more highly of their own abilities than they should.

It’s clear that “on-the-job training,” for salespeople at least, is a vestige of days gone by, and just doesn’t work.  Let’s relegate “on-the-job training for salespeople” to the same dust bin into which we deposited such legacy systems as paper inventory cards, electric typewriters, and 8-track tape recorders.  Let’s address the issue of developing effective salespeople with a systematic approach to teaching the best practices of the professional salesperson.  Let’s give them a chance to succeed and excel.

You Can Do Better Than “On-The-Job”

Our Kahle Way Selling System course can transform a selling team by empowering them with the best practices of B2B sales.