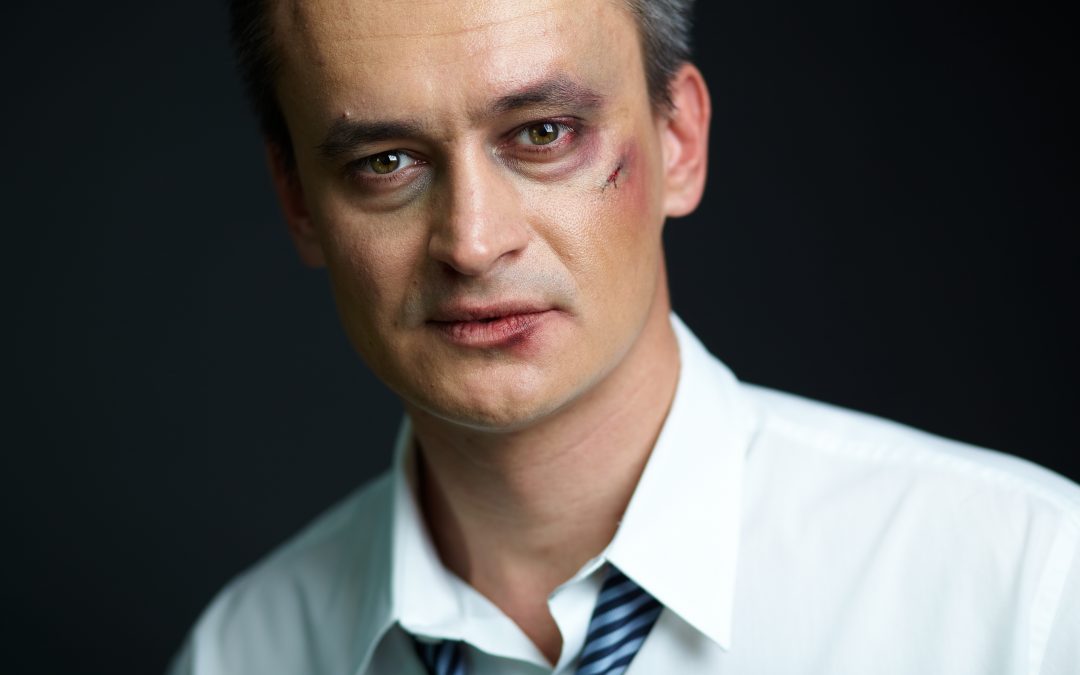 Stories can be powerful tools to shape behavior and dramatically communicate expectations.  Wise executives continually seek for opportunities to capture and then relate a story that supports and illustrates the organization’s culture. If the story can be tied to a piece of physical support, then it’s even better.  Here’s an example.

In the days before E-mail, we had a marketing program that consisted of developing an individualized prescription for a series of marketing letters for each prospect we encountered.  We would customize and send these monthly.   Thus, one prospect would get a series of letters based on the size and type of his business, and another prospect would get a different series.  This was the backbone of our marketing effort, and we produced hundreds of customized, first-class letters each week.

For reasons that I can’t remember, I reached into the wastebasket and retrieved a crumpled up letter.  It was one of our prescription letters that had been sent back to us. There were typos and obvious errors in the first paragraph, including the incorrect spelling of the prospect’s name.  The recipient had circled the errors and hand-written this message across the top:  “Dave, if you can’t produce a letter without errors, how can you possibly help me?”  He had mailed the letter, with his notes, back to us.

The marketing intern who was responsible for managing the program had received the letter, and, in an attempt to keep it from me, had crumpled it up and thrown it away.  It was only by chance that I had seen it.

This event stimulated a series of consequences.  First, the intern was relieved of her position.  Hopefully, it was a powerful learning experience for her to take to her future employers.  She had violated two of our core values which we had written and posted in prominent places around the office.  Every new employee received a copy of our vision, mission and values statements.  They included these two commitments:

Quality:  In everything we do, we will strive to do it as well as, or better than, the very best companies in the world like ours do it.

Integrity:  We will be honest in everything we do, never over promise, and zealously work to fulfill our commitments.

The letter itself, with its obvious errors, was clearly a violation of our quality commitment, and the act of hiding the returned letter so that I would not see it was an obvious act of deceit and dishonesty.

That could have been the end of this event. But I recognized this story as having the potential to enhance the organization’s culture and influence everyone’s behavior.

So, we first adopted a new policy: Every mass-produced letter (as opposed to a personal, one-off communication) had to be reviewed by one other person before it could be sent. This policy then stimulated some procedures to support and enable it.

More importantly, I kept the crumpled-up letter – slid it into a plastic sleeve to preserve it — and showed it to every new employee for the next 15 years. It had become part of the company’s lore. The incidents of obvious errors in our written communications fell to practically zero.

What had begun as an unfortunate, painful event, morphed into a policy and a show-and-tell story that impacted the company’s culture, became part of its lore, and influenced behavior inside the organization for decades.  Just as it should be.

Could your business become more substantial?