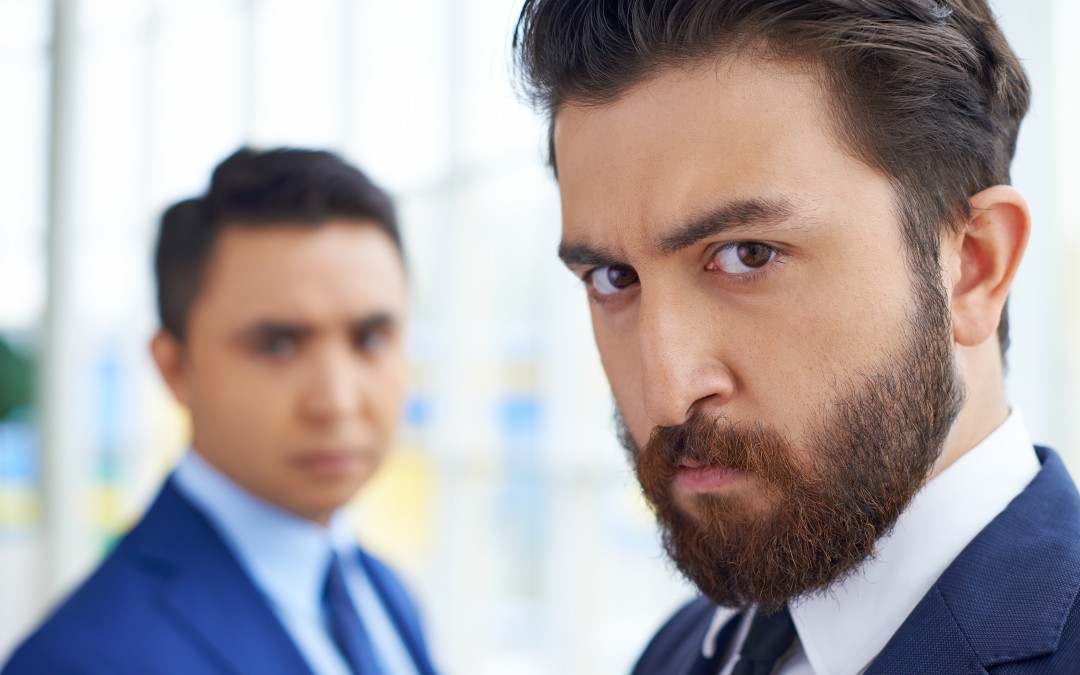 Effectively handling objections is one of those practices that truly distinguish the committed, professional sales people from those who aren’t that interested.

That’s because it takes time and effort to become well prepared at anything, much less objections.  Those who are serious and committed put in the time to prepare themselves, while those who aren’t, don’t.

To keep it simple, let’s define an objection this way:  You make an offer to a customer or prospect which calls for him to commit to some action, and the customer replies with something other than “yes.”

Both of these are examples of “something other than yes” – or, in other words, objections.

Being prepared behaviorally means that you, through your behavior, regularly take the tension out of the situation, empathize with the customer, and probe for a deeper layer of meaning.  Our natural response, when we hear an objection is either to become flustered, or to become aggressive and argumentative.  Neither one is effective.

Instead, we need to make the customer feel comfortable, and then understand the reason behind the objection.  This is a simple to understand, three-step process.  I don’t have time to go into it here, but the process is amply described in a number of my other works.

Once we’ve made the customer feel comfortable (finessing the person), then we move on to preparing intellectually or, handling the idea.  Some time ago, I came across some research that indicated that if you were prepared to handle the five most common objections you hear, that you will be prepared to handle about 90 percent of the your customer’s negative comments.  In other words, 90 percent of the objections you hear will invariable sort themselves into five classifications.  Prepare for those five, and you’ll be equipped to respond to almost anything.

When you have created a one-page document with each of these pieces on it for the five most common objections you’ll hear, and you’ve reviewed this work and have it in the top of your mind, ready to refer to when necessary, you are prepared to handle objections.