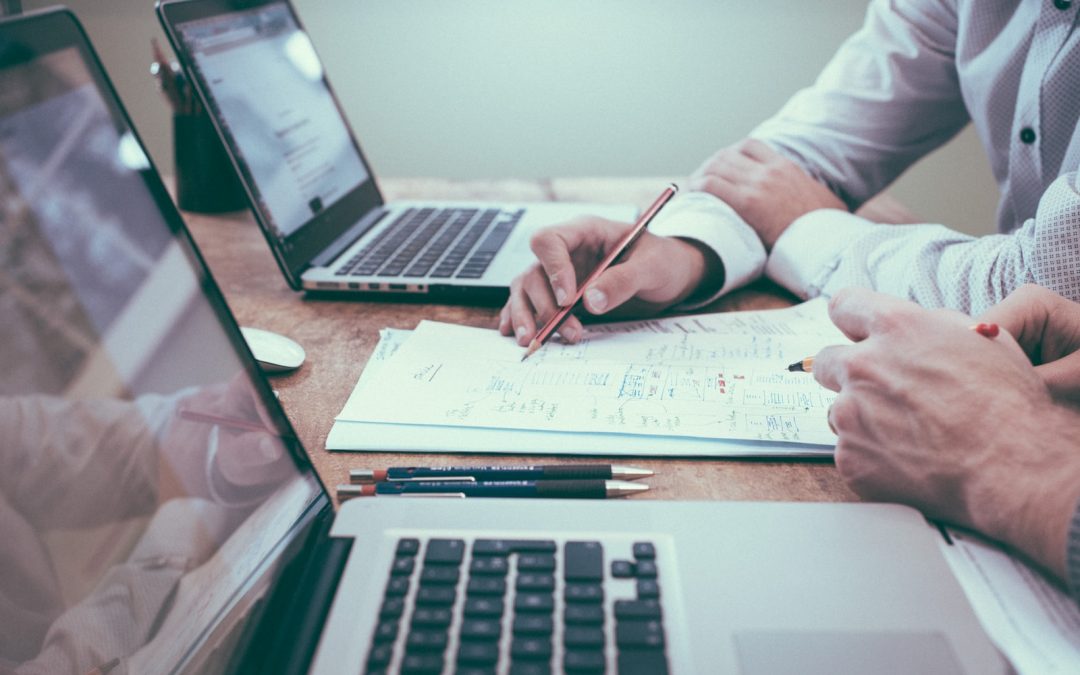 “Good salespeople are problem solvers.”  Or, so the illusion goes.  That belief ranks high on my all-time list of the beliefs that most limit a salesperson’s performance.  This one is especially insidious because it is so commonly held, without reservation, by such a large percentage of sales managers and salespeople.  And it sounds so reasonable.

The world is full of sales managers who gravely proclaim that good salespeople are good problem solvers.  Salespeople who use that belief to give direction to their jobs are to be found in every sales force.

The problem with this self-limiting belief, as in many such ideas, is that there is a grain of truth in it.  Yes, good salespeople are good problem solvers.  However, they are so much more than just problem solvers.  And, when a salesperson or manager focuses on just that small piece of a salesperson’s job, it eclipses all the other more pertinent ideas and limits the salesperson’s effectiveness.

It’s just human nature to live up to the visions we carry about ourselves. We allow our beliefs to dictate our actions.  And when our beliefs are out of touch with reality, our actions are not nearly as effective as they could be.  We see what we look for and we don’t see nearly as much of what we don’t look for.

Salespeople, then, who see themselves as “good problem solvers” naturally look around for problems to solve.  In so doing, they miss huge opportunities to assist their customers in ways other than problem-solving.  In fact, many of the best salespeople don’t look for problems to solve, they create discontent in their customers by showing them better ways to do things.

Here’s a real-life example of a “problem-solving” salesperson.

I was asked by one of my clients to work with his sales force.  The salespeople were having trouble closing the sale.  Here’s what happened in one sales call I made with one of their salespeople.

We were selling HVAC equipment, and the salesperson had an appointment with the prospect.  We met the prospect, and he explained that the building had been added onto several years before, but that nothing had been done to expand the capacity of the air conditioning unit.  The company now wanted to do something about that.

He ended his information-collecting by saying to the prospect, “I’ll fax you a proposal in a couple of days.  Will that be OK?”  The prospect said yes.

At this point, the salesperson, who saw himself as a problem solver, had done an adequate job of understanding the technical specifications of the problem but hadn’t even begun to probe into some of the other aspects of the sale.  So, I intervened and asked the following questions.

“If you like our proposal, what’s the possibility that you’ll buy it within the next few weeks?”

Here’s what he said: “Oh, none at all.  I’m just collecting information for budgeting purposes.  We won’t actually buy anything until after the new fiscal year in January.”

My salesperson didn’t know that because he never asked.  Instead, he focused on the problem to solve.

Next, I asked about the “situation.”  I said, “When we met, you said that the addition had been completed a few years ago, but that nothing had been done to upgrade the air conditioning.  Tell me, what’s changed about your situation?  Why is this an issue now?”

He said, “Well, we added space to this building several years ago.  It’s always been stuffy in the new addition, but we got along OK.  At least until last week, when we had a heatwave.  The air conditioning had to work so hard that it froze up.  So we unplugged it to let the ice thaw.  As the ice thawed, it dripped through the acoustical ceiling directly onto the president’s desk.  So, that’s why we’ve decided to do something about it now!”

Then I said, “What are you looking for in a proposal?”

He said, “Just a ballpark figure we can use for budgeting purposes.”

I turned to my salesperson and asked, “What’s a rough estimate of what it’ll take?”

Then I said, “What can we do to make you look good in this process?”

He said, “I just want to get this off my desk.  It’s an extra project I don’t need right now.”

I said, “If we get you a ballpark figure, and a set of literature you can show to the boss today, will that help?”

“That would be great,” he said.

Finally, I asked, “How will a decision be made?”

“Around here, the president makes all of those kinds of decisions.  So, I’ll collect the information and give it to him, and he’ll decide what to do from there.”

The prospect replied, “Would you?”

“We’d be happy to,” I said.  At that point, he set an appointment for us to talk to the president.

Notice that the salesperson, who thought of himself as a “problem solver,” focused on the details of the technical problem. After all, what else would you expect him to do?

Unfortunately, in so doing, he missed what the customer wanted entirely.  He would have vainly spent hours preparing and faxing the quote, and then wondering why he didn’t close the sale.  He was well equipped to respond to the technical specifications of the problem, but didn’t have the faintest understanding of what the customer really wanted, and therefore, little chance of closing the sale.

To overcome the limitations and boundaries of this belief, you’ll need to think of yourself differently –you are not just a problem solver, you are a ‘customer-understander.’

When we begin to focus on the customer in a larger and deeper sense than just the immediate problem, we open up the possibility of uncovering larger and more significant opportunities within our customers.

For example, when we take the time to understand the customer at deeper levels, we’ll discover the customer’s business goals and his deeply-held values. We may discover that he wants to grow his business by 20% next year, for example.

Armed with that information, we can couch our proposals in terms that relate to his deeper, business goals.  Or, we can create a unique proposal that speaks specifically to that issue.

It’s in that area – bigger proposals for deeper needs – where the serious professional salespeople distinguish themselves from the pack.

The best way to change our beliefs is to experience something which conflicts with them and causes us to re-think those beliefs.  In this issue, the best way to see yourself as larger and more capable than just a problem-solver is to focus on understanding your customers better by asking a set of well-constructed, prepared questions, and listening constructively to the answers.

As you begin to gain success in understanding the customer better, you’ll change your view of yourself, and open up a world of greater opportunities. Great salespeople are not just problem solvers. They are customer understanders.

And when we get that belief, we rid ourselves of the bonds wrapped around our performance, and unleash our capabilities for greater return.

For more info, read the first article in this series here: https://www.davekahle.com/believe-in-product-to-sell-it/