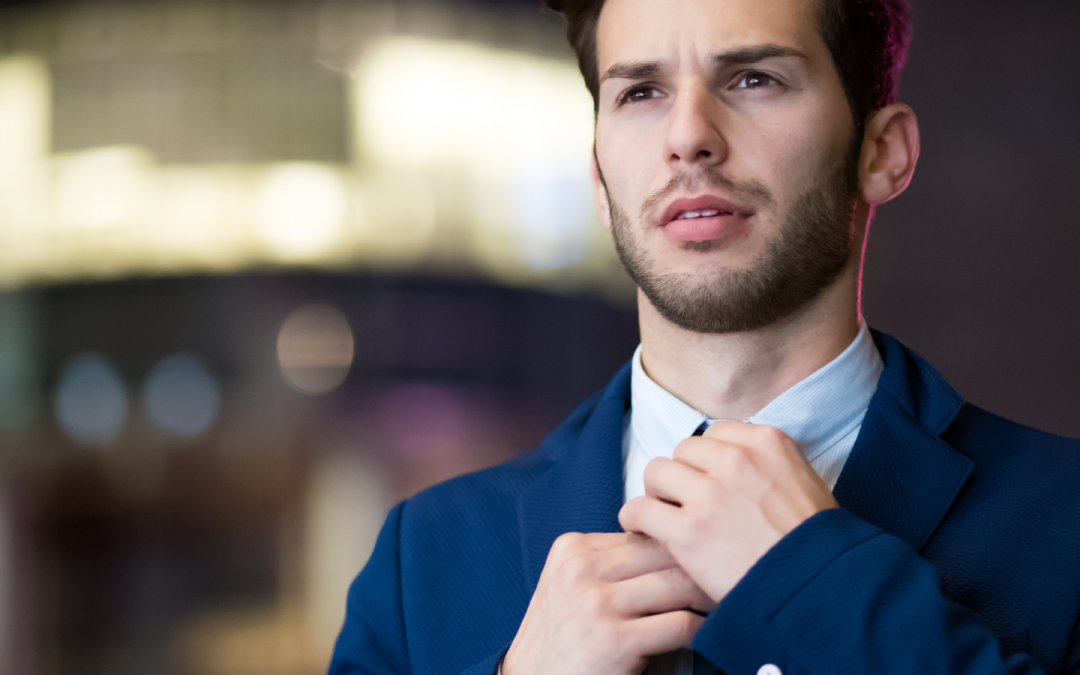 On a fairly regular basis, I run into a belief that limits a salesperson’s behavior. These often sound reasonable and are embraced without question.  Looking a bit closer at them, however, uncovers how they limit a salesperson’s performance.

One of the most common of these negative and limiting beliefs is this:  I have my own style of selling.  This is one of the most pernicious of them all because it excuses the salesperson from any responsibility to improve. More salespeople have remained plateaued far below their potential because of this limiting belief than any others.

Like so many of these limiting beliefs, this has a ring of truth to it.  In one sense, everyone has their own style of selling because we are all unique individuals and act out our own unique blend of knowledge wisdom, and life experiences.   No two of us are alike.

The problem comes when the salesperson uses that belief to ignore the efforts of management and sales experts to help the salesperson sell better.  The thought process goes like this:  “Since I have my own style of selling, I don’t need to listen to or give any credence to what anyone else tries to teach me.  They don’t understand my style, so their advice is irrelevant.”

“My own style” thus becomes an excuse that absolves the salesperson from any responsibility for improving his/her sales skills.  And because he retreats into the psychological fortress of his own style, nothing can penetrate it.

So, for example, his manager sends him an article that impressed his boss.  The salesperson deletes it unread because he has his own style of selling.  Nobody can teach him anything.

A highly recommended seminar comes to town.  The salesperson says he is too busy to go, but really means “I have my own style.  I’m not going to learn anything at the seminar.”

The company buys a copy of a well-regarded book for all its salespeople.  It gathers dust on the salesperson’s shelf because he has his own style of selling.  There is nothing in the book that is going to help him.  The author doesn’t understand his style of selling.

The company unveils a new product line and directs the salesforce to begin promoting it.  The salesperson doesn’t bother, because it doesn’t fit within his style of selling.

“My own style of selling” then because the mechanism to absolve the salesperson of any responsibility to improve his/her sales skills, consider more effective strategy, or refine his tactics.

In every sophisticated endeavor, some people prove better at it than others.  And some of those people are thoughtful and analytical and identify those practices that brought better results.  Since they are identifiable behaviors, others can mimic them and attain similar, better results.  Those behaviors are called ‘best practices.’  They are the behaviors that have been proven to bring better results.

This body of best practices eventually wells up out of every sophisticated human activity. Since the world changes rapidly, this body of knowledge is dynamic, and the serious practitioner regularly studies the best practices of his/her profession, roles them into his routines, and then repeats that process forever.  That’s how a professional remains relevant and valuable to those who rely on him.

I like to compare this process to the task of growing corn. At one point in human history, no one grew corn, they gathered it.  I am sure that some gathers were better than others at the skill of spotting corn stalks and knowing when to remove the ears.  Those folks thought of themselves as very good and valuable gatherers.

Then, one day, someone thought a bit differently and decided that you could intentionally grow corn.  After some experimentation and trial and error, a body of best practices emerged. You got a better result if you planted the corn at a certain depth, for example, with a certain distance between each seed kernel, at a certain time of the year.  You got better results if you watered it a certain amount, and fertilized it, etc.  Before long, this body of best practices was mimicked all over the world, and mile upon mile of cornfields developed. Millions of people who would have starved are fed, and mankind, in general, has been lifted up by enough people following the best practices of growing corn. Millions of farmers and workers make their living by studying and then implementing the best practices of growing corn.

Every profession follows that process.    There is only one exception to that process.  Salespeople.  This is true despite the fact that sales is the one profession that is more prescribed than any others.  Look at how many sales books are published each year, for example, and compare it to the number published for all the other professions. There is no comparison.  Sales books far outnumber those produced for any other profession, lawyers, ministers, social workers, nurses, teachers, etc.

Like every other profession, there is a body of content consisting of a set of best practices about how you do sales better. The problem isn’t the content, it is getting the salesperson to engage with that content.

Can you imagine boarding a plane and have the pilot announce that he has his own style of flying?  Or, the CPA to whom you have entrusted your annual tax returns telling you that he ignores all the best practices of good accounting, and has developed his own style?  Or, the surgeon coming to see you just before they wheel you into the operating room, just to tell you that he hasn’t updated his skills since medical school – no need to, he has his own style.

Can you imagine interviewing for a sales job at one of the industry-leading companies – say IBM, Microsoft, or Northwest Mutual – and telling the interviewer that you have your own style of selling?

The salesperson who hides under the smokescreen of ”his own style” hinders his/her career and robs the company of the potential that could have been realized but will never be because of this limiting belief.

On the other hand, when salespeople are exposed to the best practices of their potential and motivated to add them into their routines, the results are often dramatic and career-changing. See some of those results here.

But, alas, few salespeople actually do, and few sales leaders actually insist on it.  Why? Because they have their own style of selling.

Read Part One, Part Two, Part Three, Part Four, and Part Five of this series to learn more about Beliefs That Hinder Salespeople.