Should Salespeople Collect? A Q & A by Dave Kahle 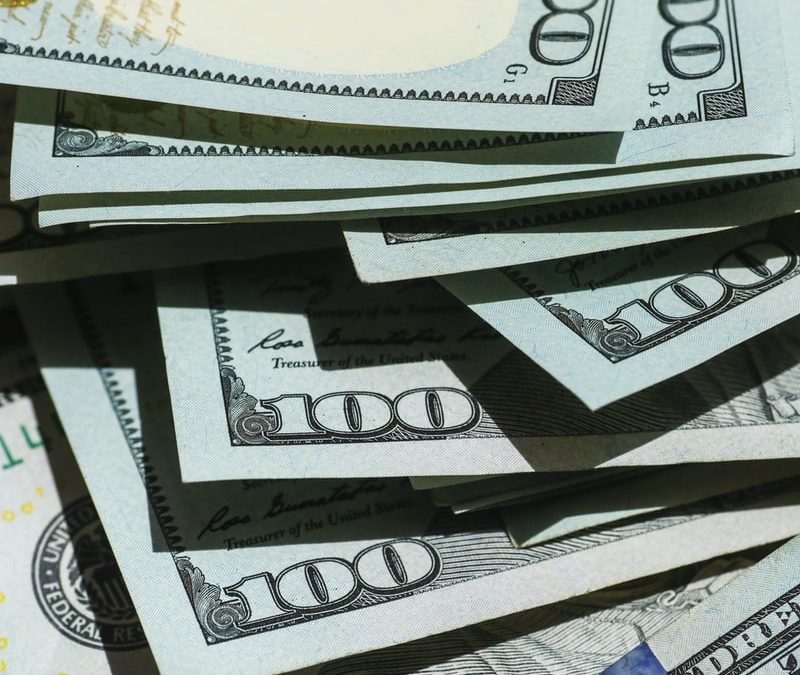 Answer:  Great question, and one that comes up fairly frequently. Let’s think it through.

First, I believe the credit department has the responsibility to ascertain an account’s creditworthiness and to provide specific and timely direction to the salespeople. If an account’s credit line is reduced, for example, that decision needs to be clearly communicated to the salesperson in a timely fashion so that the salesperson doesn’t spend inappropriate time trying to sell to that account. Nobody wants salespeople spending time selling to an account when the company won’t accept an order from that account.

Salespeople, then, should follow the credit department’s lead in determining to whom to sell. As always, a little bit of prevention is worth a whole lot of time and effort trying to fix a bad situation.

Second, should the salesperson be responsible for collecting receivables?

Generally speaking, no. A credit department or accounts receivable department should handle most of this work.

However, there are situations where you have sold and invoiced an account, and now it is slow in paying. Does the salesperson have a role in that scenario? I think so.

Let’s consider some of the economics in a scenario where the customer pays 60 days late. Is there a cost to the company for an account paying late? Of course. Consider all the costs involved: Bank carrying charges on the balance, the cost of additional invoices and statements, the cost of the time of the accounts receivable personnel, and the opportunity costs lost due to additional inventory not being acquired because the money is tied up. It would not be unusual for the cost of a 60-day late payment to approximate 3 – 4 percent of the total sale.

Now before you make light of that, consider that there are many industries whose bottom line, on the best of days, hovers around three percent of sales. In other words, it’s entirely possible that a 60 day late payment wipes out all the net profit from that transaction.

Now let’s also say that in this scenario, the salesperson receives a five percent commission on the total sales price.

Should there be some impact on the salesperson of this account paying late? Honestly, I think so. I think the salesperson’s commission should be adjusted to account for the reduction in gross/net profit.

Now, I am aware of the arguments against that. The biggest one is this: “The salesperson should sell, not collect.” Generally, I agree with that statement. But the purpose of selling is to bring revenue into the company. If the revenue is decreased for whatever reason, the salesperson’s reward should be directly impacted. The sale really is not completed until the revenue has been received.

So, salespeople’s commissions should reflect the length of time it takes to collect the invoice. They should look over their accounts receivable regularly (monthly) basis. When they see an account going too long past due, they should have a vested interest in intervening. That doesn’t make them collection agents, but it does align their interests with the company’s interests. They can act, by exception, in those cases where their intervention can make a difference. One or two calls a month can clean up and prevent a lot of lost revenue. And revenue is the ultimate measurement of both the company’s and the salesperson’s performance.

So, should salespeople be totally responsible for collecting past due receivables?

But should salespeople have a vested interest in looking at the exceptions and intervening to help keep an account within terms?