Are Significant Businesses the Solution to our Current Malaise? 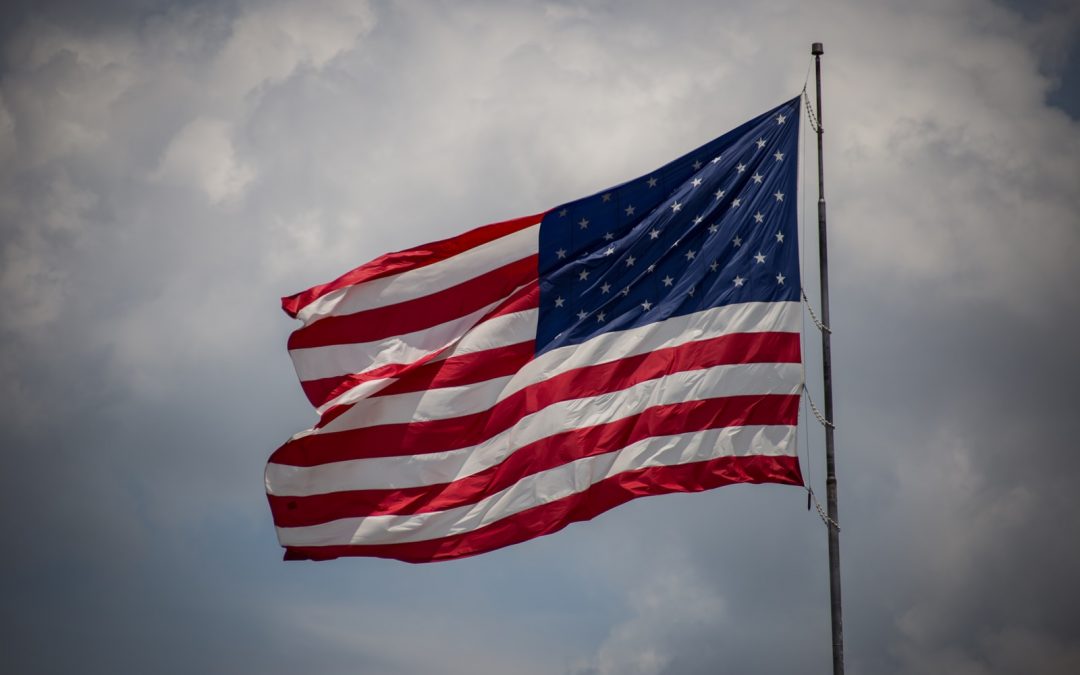 By now, every reasonably well-informed, thoughtful adult realizes that we are in unprecedented times – and that the future of America is in jeopardy.

In case you’ve missed it, here’s a bullet list of some of the currents moving through our culture that are merging to create an incredibly turbulent, dangerous environment:

It may be that you look at these trends and don’t see any danger in them.  If so, this article is probably not for you.  But, if you agree that it is a mess of Biblical proportions, then the question immediately goes to solutions:  What should we do?

What Can We Do?

One classic response is to “be the change we want to see in the world.” While this is timeless wisdom and is just as true today as in previous generations, our unprecedented mess calls us to be more proactive than just attending to our own families and lives.

We all understand that a small group or a team can be more effective and have greater influence than just one person. Whereas one person can certainly make a difference to those around him/her, a group of people working in concert can have a disproportionately larger impact.

So, banding together with like-minded people seems more effective. But, what if, instead of considering forming a new group to promote things like rationality and respect for one another, we utilized the groups that were already there?

Most of us are already a part of a group that values rational thinking and real relationships – that group is assembled in the businesses we lead and work within. What if significant businesses could lead the way to restore a calmer, fairer, more rational culture?

And the turbulent waters enveloping us are broad and deep, and so we need to be more strategic and more intent on multiplying the effectiveness of our proactive efforts. Big problems require big solutions.

So, if we are going to create any serious impact, we need to join together with others in a group dedicated to promoting things like rationality and respect for one another.

But what if we already belonged to such a group? Most of us are already a part of a group that values rational thinking and real relationships – that group is assembled in the businesses we lead and work within. What if significant businesses could lead the way to restore a calmer, fairer, more rational culture?

Businesses are groups of people who already work together, have much in common, and exhibit many of the qualities we desire for the culture at large.  It’s a natural fit.

Businesses are uniquely positioned to lead the push for a calmer, fairer, and more rational culture.  Here’s why…

1. Influence on lots of real people.

Next to one’s family, there is probably no entity that has a greater influence on each of us than our employers.  We spend at least 40 hours a week under the influence of them and can’t help but pick up some of the attitudes and concepts bantered around. From an executive’s point of view, other than our families, there is no other group over whom we exert more influence than our employees and stakeholders.

2. A place where dialogue is still respected.

While you may be able to get away with jumping to conclusions and reacting loudly and emotionally in social media, that behavior won’t ingratiate you to your employers or your customers.  It will more likely be the cause of you finding a different employer.  While social media encourages thoughtless reactions, businesses can’t tolerate it.

3. An environment where rational thinking is still valued.

Good thinking gets better results in business, and the best companies have institutionalized thinking skills and rational processes. Jump to a conclusion without any evidence, which may be standard procedure on social media, and you’ll be challenged and reprimanded in your employment.

4. An environment that fosters real relationships.

It is one thing to pass recipes back and forth with social media friends and it is quite another to work with someone for hours each week. Working as a team fosters real relationships.

5. The ability to harness energy and activity toward a mutually accepted goal.

That is what businesses do to survive and thrive.  So, the process and practices are already existent and at play in most businesses.

6. A mechanism to prevent drifting too far from the mainstream – profits.

While there may be few constraints on the extremist college professor, the twisted journalist, or the 20-something ‘influencer,’ the necessity to make a profit ensures a level of practical accountability for most businesses and the people they employ.  Get too radical and your bottom line will suffer.

There may be other characteristics of the typical business to add to this list, but combine just the factors described above, and you’ll conclude that businesses have the potential to be effective forces for a more positive cultural environment.

But how would that work?

Your business can be the stimulant to positively impact the culture.

The thought is so new that most people will reject it without any serious consideration.  That’s too bad because there will be thousands of specific things a business can do to promote a more positive culture. Listing of all of them is beyond the scope of this article.

The first step, though, is relatively easy. With just a simple mental shift in paradigm and very little extra effort, businesses can begin having a positive impact almost immediately.

As with so many other things, when you shift your thinking and see things a little differently, that change in perspective stimulates the birth of an entirely new set of principles and practices. Make a paradigm shift and see our business as an entity of greater potential than just the individuals who make it up.  Once we’ve arrived at that new mental ground, the charge to “be the change you want to see in the world” takes on a whole new meaning.  Now it’s not just about an individual, but it’s about a group of people already organized into a business.

Begin to see your business as a potentially positive force, influencing the culture in ways above and beyond just making money.  Look at its assets and resources from a different point of view. See your business as a collection of resources that can be applied to create a greater impact than the individuals within it.  One person can volunteer for a food bank, for example, but a business has the collective resources to create the food bank. Once you make that shift, you’ll unleash all kinds of positive things.

You can then “be the change you want to see in the world,” but at a larger, more influential level.  Now, it’s not just about you, it’s about the collection of people, contacts, and resources that make up your business. It’s no longer “I will be the change…,” but rather, “we will be the change…”

Nice idea, you’re thinking, but how do I pull that off?

If you are going to lead the stakeholders in the business to embrace a set of character traits that will lift them up and rub off on the folks with whom they interact, then your first step is to declare it.  Put your new paradigm into words and distribute them to all your stakeholders.  Once you declare who you want to become, you’ll find yourself naturally working to bring that vision into reality. One easy way to do that is to consider adopting the Significant Business Manifesto, below.

Once you commit your company to a written position, the pressure will be on you to become the company you say you are.  You will have introduced a whole new level of potential influence into your organization. You will have challenged yourself and all your stakeholders to see an opportunity for fulfillment at a level you may never have considered possible.

Your actions can be like the rock tossed into the pool – creating ripples of impact way beyond your ability to anticipate.  The time is now.

How do you stack up?  Take this short “Significant Business Self-Assessment.”