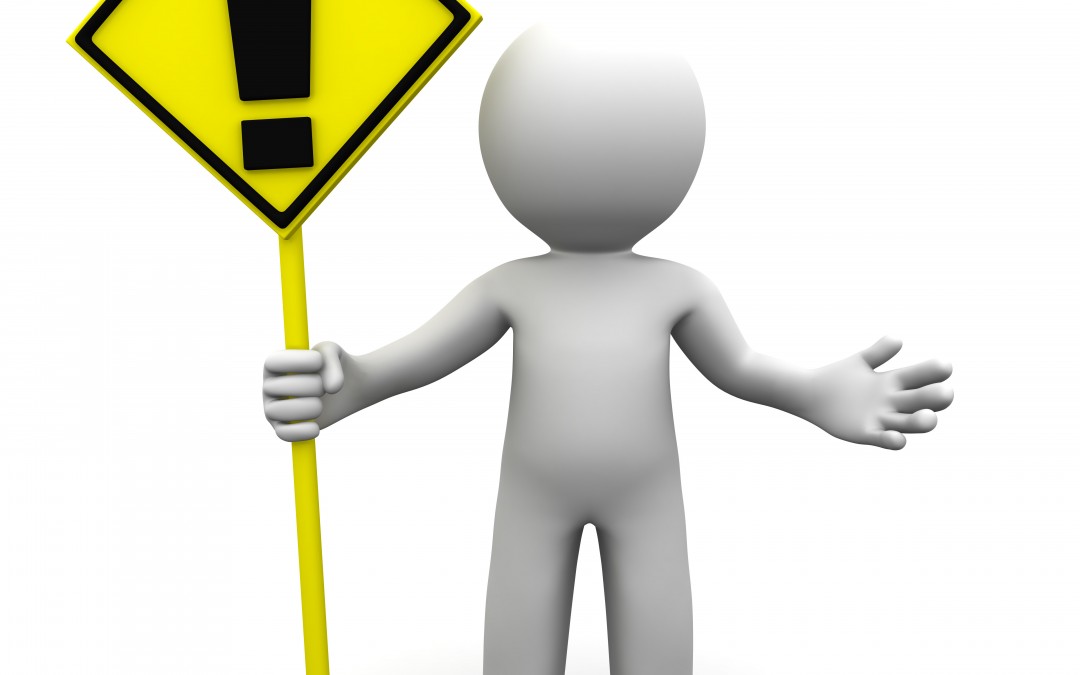 In this series of posts, we’re dealing with words that make people uncomfortable.  We’ve talked about ‘personal responsibility,’ ‘humility,’ and ‘discipline.’  In this post, we’re going to examine another of that series of words that a significant percentage of the population would rather not hear – commitment.

Let’s begin with the dictionary definition.

According to the Oxford dictionary, commitment is “the state or quality of being dedicated to a cause, activity, etc.”  Wikipedia adds the ideas of ‘promise’ and ‘contract.’

Let’s combine these ideas into something that has practical application for the businesspeople who read this post.  Commitment, for our purposes, describes the act of dedicating yourself to something:  a person, an organization, an idea, or a cause and then publically proclaiming that dedication.  Once one commits to something, that act obligates you to adhere to your word, and people around you expect you to remain true and dedicated to the commitment you made.

The best example is marriage, of course.  Not only do the marrying couple dedicate themselves to one another, but they proclaim that dedication with a verbal commitment.  To make the act even more powerful, it has been structured into a formal ritual that requires government sanction.

Not every commitment carries with it that degree of formality or societal encouragement.  Taking a job is a commitment, for example, that rarely has that intensity of commitment.

There are times, then, that commitment hurts. And therein lies the problem.  In our society, a great portion of the population has been conditioned to expect instant gratification and rewards for even feeble efforts. Anything that might cause discomfort, let alone actual pain, is to be shunned in the effort to live in total comfort.

Why take on a commitment that might require you to sacrifice emotionally, financially, or in some other way?  That might be uncomfortable.

And so we see the preponderance of young people living together rather than marrying because marriage is a commitment that might get uncomfortable.  We see young people living off their parents till their mid-20’s because it would be uncomfortable to do anything else.  We see people taking employment with absolutely no sense of commitment to the organization that hires them.  In every nook and cranny of our society, we are witnessing a decline in the quantity and quality of commitment.

That’s unfortunate at the least and may signal the end to our way of life, at the most. Commitment is necessary to the growth of individual character and the solidification of a society’s structure.  Do away with commitment, and eventually, nothing is held together.

Years ago, I heard Tony Campolo speak at a National Speaker’s Association convention on the power of commitment to shape character.  One of his points was this:  The quality of your character is developed by the type and strength of your commitments.  Show me a person of no character, and I’ll show you someone with no history of kept commitments.  On the other hand, those individuals who make and keep commitments, understanding the requirement for sacrifice, develop the solid character that will empower their future success.

Character development requires you to stretch out of your comfort zones and risk some pain.  Commitment is the venue that produces that stretch.

So, rather than avoid commitment, we ought to carefully and thoughtfully find those causes, ideas, entities, and people to whom we can commit, and then judiciously add those commitments to our lives. We’ll become better people, more stable companies, and a more solid society.

Our individual characters will be stronger, those things to which we commit will be more viable and effective, and our society will thrive. Commitment should be embraced, not shunned.