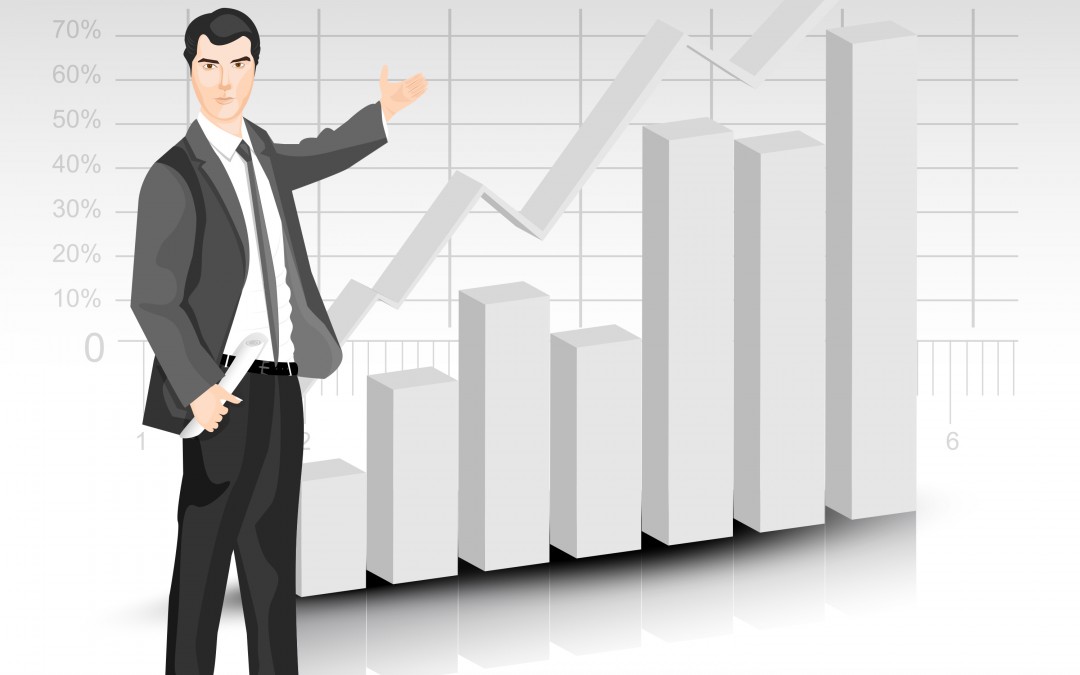 Are successful sales people made or born?  It is the eternal question: the sales manager’s version of nature versus nurture.

Since I spend most of my time teaching sales people how to become better at their jobs, I’m 100 percent in the “made” camp.  There are best practices in the sales profession, and outstanding sales people do many of the same things.  A sales person can, and should be, taught those best practices so they know how to do the job well.

Much of my practices consist of identifying and teaching the best practices to sales people.  I’m a believer in the notion that sales is a proactive profession – that you must first act, and then your actions get reactions.  A good sales person acts in the right way.  His or her behavior is ultimately what determines his degree of success.

As in every sophisticated endeavor, in the world of sales it sure helps if you have the aptitude and character with which to begin.  “Character” is the operant word here.  The Encarta Dictionary defines character as “the set of qualities that make somebody distinctive, especially somebody’s quality of mind and feeling.”  In a common sense, we understand a person’s character to be that combination of qualities, beliefs, tendencies and attitudes that give rise to his/her behavior.

I don’t claim to have the last word on this, nor do I believe that this group of characteristics is the whole story.  But, from one person’s perspective, here are my observations of the essential character traits of a successful sales person.

The first characteristic that I see among successful people is this:  They truly want be successful.  This isn’t as simple and self-evident as it sounds.  The world is mostly populated by people who don’t want to be successful – at least not if it is going to cost them anything.  Most people would like to have the benefit of success – the sense of confidence and competence, the material advantages, the respect and admiration of others – it’s just that they aren’t willing to accept the cost that is the inevitable prelude to success.

Successful sales people want to be successful to the point they are willing to accept the costs and invest the time and effort that it takes to be successful.  Thus, the success-focused sales person works more hours than his average colleague.  They try to make their first appointment for 7:45 a.m. and their last for 4:30 p.m.  And when someone cancels, or the sales person finds himself with unplanned downtime, he finds something productive to do.

Whereas most sales people have not invested $20 in their own development in the last year, the success-seeking sales person constantly buys the books, listens to the CDs, and attends the seminars in an attempt to gain more ideas and, therefore, shape his behavior more effectively.  He/she is eager to learn from others, pays attention at sales meetings, and solicits his manager’s input into his performance.  He constantly thinks about his job, and continually tries to do it better.

This willingness to trade a short term pleasure and invest in themselves for the long term benefit is the first characteristic of a successful sales person.  Most just aren’t willing to make the sacrifices that success calls on them to make.

I call characteristic number two “the ability and propensity to learn.”  For sales people, I define learning as exposing yourself to new ideas, and then changing your behavior in positive ways as a result.  Thus a successful sales person is always looking for the next good idea, and continually experimenting with practices and behaviors that are designed to give him the best results.

This is the operating expression of the first characteristic.  Whereas the desire for success supplies the energy and motivation, the ability and propensity to learn is one key way that motivation expresses itself.

Following this life-changing practice means that eventually every success-seeking sales person is going to become exposed to the best practices of his profession, and every sales person so inclined will eventually fold them into his/her routines.  That means, equipped with this characteristic and given enough time, they are going to be successful.  It is inevitable.

It is this characteristic that prods the sales person to bounce back from a failed marriage, a financial reversal, a bad experience with an employer, or a manager with whom he doesn’t get along.

Motivated by his desire to succeed, and equipped with the ability to learn, he sees adversity as just another learning experience, and becomes more focused, wiser and more committed as a result.

The last of my big four characteristics is “the ability to focus”.  This is particularly important in our 21st Century economy.  There are so many “things to do”, so many opportunities and demands on our time, the unfocused sales person can squander much of his day reacting to the superfluous.

Remember the movie “City Slickers?”  When asked his secret for living a successful life, Curly held up one finger.  “One thing” he said.  Focus on one thing and do it well.

Very few people can do more than one thing exceptionally well.  Sales is an incredibly sophisticated profession wherein real, long-lasting success takes years of disciplined work.  Successful sales people know that, and stay focused on the basics of their job, and the practices and principles that they know will pay off.

Given these four characteristics and enough time, the sales person will become successful.  When we find one of them, and then we add training in the principles and practices that define the best way to do the job, we have every reason to expect that person to develop into one of the successful superstars.

It starts with character.

A new way to help your team excel

Are you frustrated and discouraged trying to help your sales team excel?

We can help with our new Immersion Selling System Course.  You have never seen anything like it.

15 minutes a week, for less than the price of lunch.

Lots of people can teach you to sell.  We empower you to sell better.