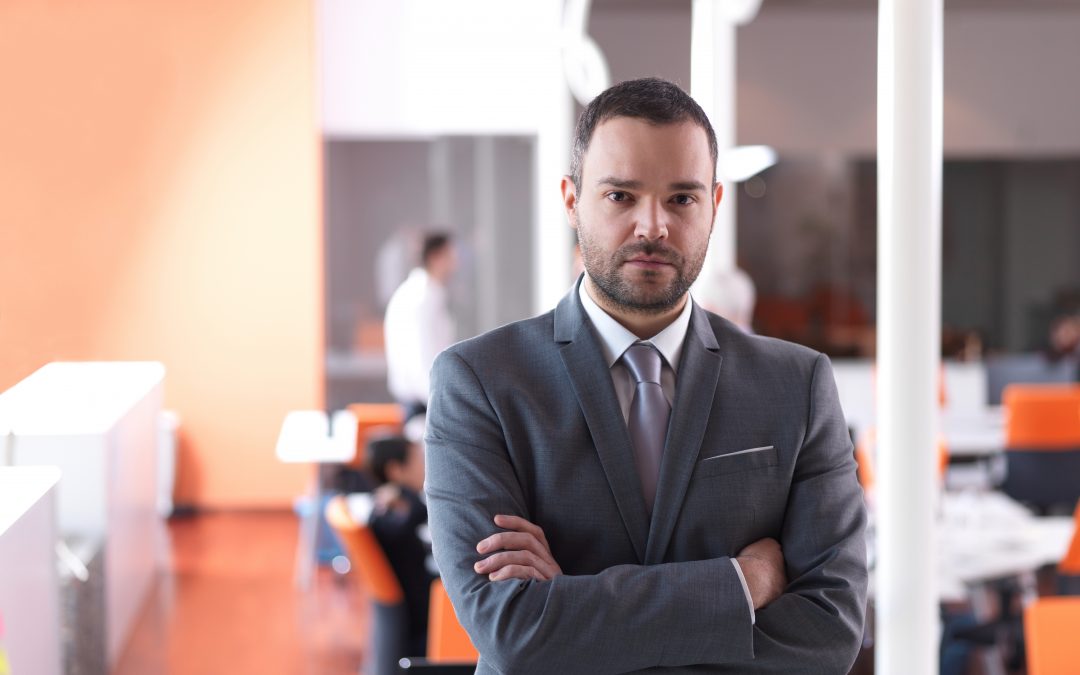 First, a disclaimer. This is one person’s point of view.  This is not the result of some study that surveyed 10,000 business owners.  Instead, it is the result of my personal, anecdotal experience.  I’ve spoken to and with thousands of business executives in the US and other countries, and personally and contractually worked with over 459 of them.  I have, I believe, achieved a breadth of experience in the world of business that, coupled with a touch of wisdom, has a validity of its own.

Previously, I argued for these character traits:  An unquenchable work ethic, an ability and propensity to learn, and a continuous quest for MORE.  To that list I’m adding Unwavering self-control.

Specifically, that means that one exhibits the ability to control emotions, and to moderate words and actions.  It has both a positive and a negative element to it. Let’s unpack this.

When it comes to controlling emotions, it means that you don’t let a flash of negative emotions erupt and produce negative results.  For example, one of your customers may make a disparaging remark about your company, or one of your employees is late for the third time this week.  Your natural tendency is to get irritated and defensive and let that emotion out in a way that may damage the relationship permanently.  That’s a lack of self-control.  On the other hand, if you catch yourself, take a deep breath, and choose your words and your reaction mind-fully, you are acting with self-control.

But it’s not only our emotions that we need to control, it is how they express themselves via our words and actions. We all know that a careless word, spoken without thinking, can cause harm that lasts far beyond the moment. The business person who nurtures the character trait of self-control works at checking his/her words before he launches them out into the atmosphere.

The positive side of this is the practice of intentionally and mindfully speaking and writing positive words.  The short praises mentioned above is one such example.  The encouraging email, and the sincere compliment are others.

So, the person who exhibits self-control has nurtured the habit of moderating his/her negative emotions and checking words and actions before they cause harm.  On the other hand, the positive expression of this calls for the self-controlled person to proactively, intentionally and willfully engage in words and actions which disseminate positive emotions and productive actions.

That takes discipline.  I often use this example in my seminars.  I am a lap-swimmer. Which means I get up in the morning, once or twice a week and swim laps. Now, imagine the middle of winter, in Michigan, my home state.  At 6 AM it is dark and cold.  I have to drive to the pool through snow, slush and wind.  Next, I need to find a parking spot, slip and slide down the sidewalk, often with the snow dribbling down inside my shoes.  Once there, I change into my suit, and then jump into a pool of very cool water, and engage, for the next 30 minutes, in the most boring exercise known to man.

The self-controlled person builds these kinds of disciplines into their routines.  They don’t do them because they feel good, they do them because they produce good results. So, you show up for work at 7:45 AM whether you want to or not.  You are kind to your employees, courteous with your customers, respectful to your vendors whether you want to or not. You eat a healthy breakfast when you’d really rather have a big stack of pancakes.  You have iced tea rather than a beer at lunch.  You make those ten cold calls every day whether you feel like it or not.

I can go on and on with examples.  The point is this:  if you nurture the character trait of self-control, not only do you moderate your negative emotions, words and actions, but you also build in disciplines that produce positive emotions, words and results.  Successful people build productive disciplines into their lives, their routines and their businesses, and adhere to them no matter what.  That’s unwavering self-control.

It is interesting that this character trait has a Biblical endorsement.  The apostle Peter wrote this: 5 For this very reason, make every effort to add to your faith goodness; and to goodness, knowledge; 6 and to knowledge, self-control…   (2 Peter 1: 5 & 6)

Self-control, then, is one of those qualities that define the great business leader. I don’t think you can be successful without it.

Add a moment of inspiration, education and motivation to your week.