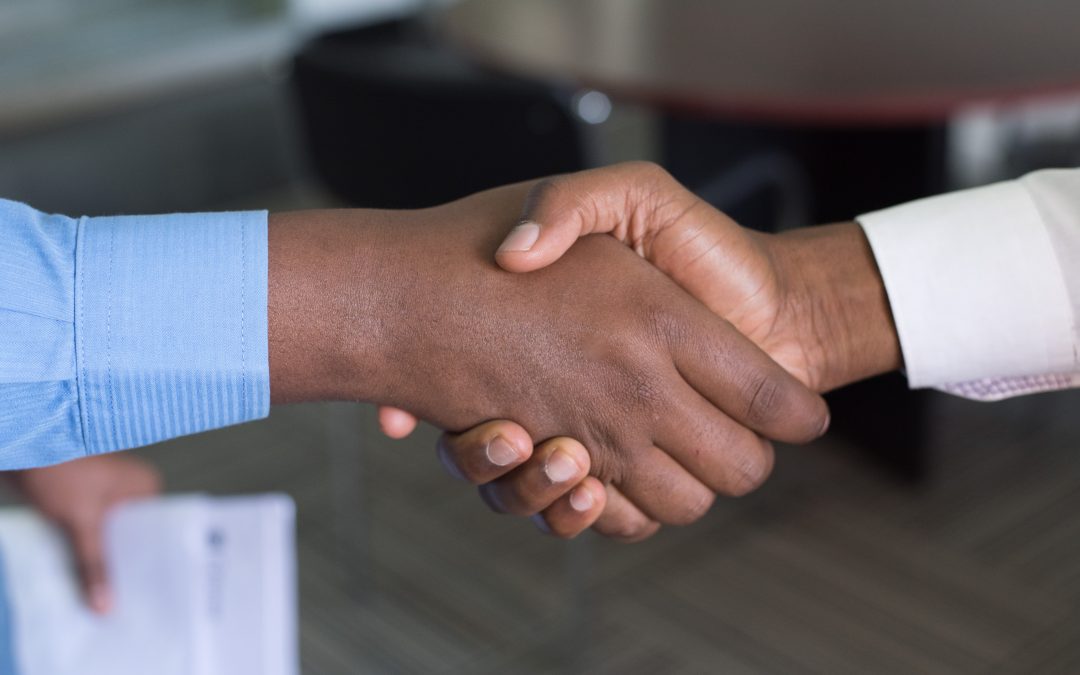 Excerpted from Chapter 13 of Take Your Performance Up a Notch

Whenever I ask sales people to rate themselves on their competence at all the different parts of the sales process, they invariably rate themselves low at closing the sale.  Unfortunately, sales people who don’t close consistently waste a lot of their time, waste their customer’s time, and are not nearly as effective as they could be.

Being adept at closing the sale, and every step in the process, is an important key to productivity.  So, let’s examine the issue of closing, beginning with the first principle: Closing is a process which always ends with your customer’s agreement to take action.

As you consider this principle, you’ll realize that closing is not just asking for an order, although it certainly is that.  In addition, it is a process you repeat at every stage of the sales process.  In fact, almost every time you interact with a customer, you can close the interaction by asking for some agreement.  Whenever your customer agrees to take some action, you have closed that step in the sales process.

Let’s illustrate this principle with a typical real life situation.  Suppose you’re talking on the phone to a prospect, and he says, “Sounds interesting.  Send me some literature.”  You say, “OK, I’ll put it in the mail today.”  Have you closed that step of the process?

The answer is no.  You have agreed to take action — send some literature — but your prospect hasn’t agreed to do anything.  Remember, a close always ends with your customer agreeing to take some action.

Can you turn the same situation into a close?  Back to the same situation.  Your prospect says, “Sounds interesting. Send me some literature.”  You remark, “I’d be happy to.  After you review it, will you discuss it with me over the phone, say next Friday?”  If your customer says, “Yes,” you’ve closed.  He’s agreed to take some action.

Understanding this principle is crucial to closing the sale.  Many of the offers and proposals on which you work are very involved, requiring a number of steps in the sales process.  As you proceed through the sales process, you continually ask for some kind of action in order to keep the project moving forward.  When it comes time for the final decision – the agreement to buy — that decision is often the natural, logical consequence of the decisions that led up to it.

Closing, then, is not an isolated event that only happens at the end of the sales process.  Rather, it’s a routine part of every sales call.

That leads us to the second powerful principle of closing the sale:  Every interaction can and should be closed.  In other words, at the conclusion of every interaction with your customer, ask for an agreement on the action he or she will take.

The telephone conversation described above is a good example of closing the interaction.  Here’s another common situation.  Let’s say you’ve discussed a product or proposal with your customer.  He says, “It looks interesting, but we’re not ready for that now.”  You might then say, “When do you think will be a good time?”  Your customer responds, “Probably around June.”  You might typically say, “OK, I’ll make a note to discuss it with you then.”  At this point, you haven’t closed the interaction, nor have you resolved the issue.

Let’s take the conversation one more step further.  Suppose you now say, “At that point in time, will you spend a half hour with me to discuss it in detail?” You have now attempted to close the interaction by getting an agreement for action on the part of your customer.  You’ve put the issue on the table, and are attempting to resolve it.

Let’s take the conversation one step further.  Suppose your customer says, “No, probably not.”  You now have a decision to make.  Should you probe the reasons why, or should you accept his decision?  Let’s say you decide to accept his decision.  The conversation has value to you in that you learned that this proposal isn’t going to fly in this account.  The early “no” was valuable to you.  You didn’t waste months chasing something that wasn’t going to happen.  That’s the value in resolving the issue.

Let’s now say that your prospect, instead of responding “no,” responds to your close by saying, “Yeah, I think it has enough merit to spend that time discussing it with you.”  You now have his commitment to spend some time with you, so you have moved the issue forward.  You’re one step closer to the ultimate sale.

Implement these two principles and you’ll dramatically improve your productivity.  Keep in mind that closing is an agreement for action on the part of your customer, and make it your goal to close every interaction.

Closing almost always involves the use of a good question.  Learn to ask questions better.