Beliefs That Hinder Salespeople – I Have Great Relationships With My Customers 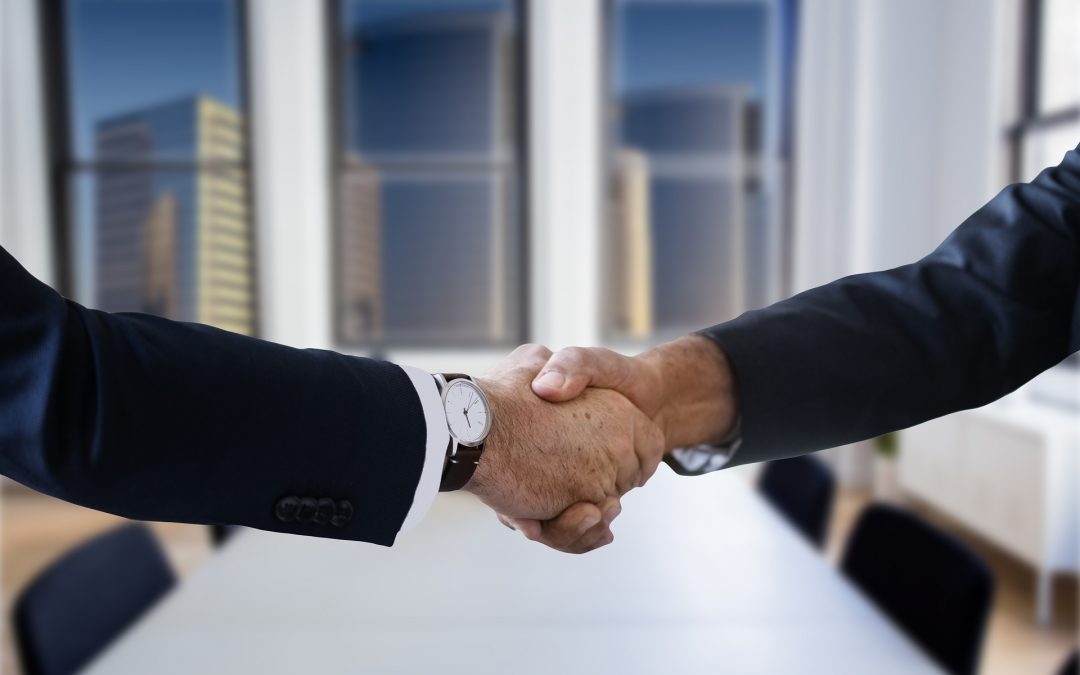 “I have great relationships with my customers.”  That is one of the most debilitating myths around – one that cripples the performance of the average corporate salesperson.  Yet, it is endemic within the population of salespeople.  I am not sure that there is a salesperson anywhere who doesn’t, to some extent, believe it.

For example, I have never yet had a salesperson come to me at the break of one of my seminars, and sheepishly confess that his customers really don’t like him.  It’s never happened and probably never will.

I have, on the other hand, heard senior sales executives, when discussing their sales force with me, allude to someone whom they hired from a competitor because “they had such great relationships with their customers that they were going to bring their business with them.”  And, almost universally, it didn’t quite happen that way.  The salespeople, and their prospective employers, thought, erroneously, that the salesperson had great relationships with their customers.  They subscribed to the myth.

In recent years, I have come to see the belief that a salesperson has “great relationships” as something of a smoke-screen.  It’s used by the salesperson to obscure a deeper issue – their lack of sales expertise.  As long as they believe that they have great relationships, then they don’t need to be competent salespeople, because after all, their customers like them and will buy from them no matter how poorly executed are their sales competencies.

Strategic Decisions Based Upon Great Relationships

Here’s another problem.  Salespeople who profess to have great relationships with their customers all too often limit the preponderance of their sales calls to those with whom they have these relationships.  In other words, the existence of the perceived relationship dictates their strategic decisions – they go where it is easiest, and spend time with those whom they perceive like them.

That, by itself, is OK, as far as it goes.  The performance-hindering aspect comes in when they do that instead of going where it is smart, where there is greater potential.  Thus, they allow their perception of the relationship to influence their strategic decisions.  It ought to work the other way around.  The potential of the customer should dictate where the salesperson builds relationships.

The myth that they have great relationships with their customers, then, produces two major obstacles to sales success:  it covers up the sales person’s lack of sales competencies, and it prevents them from working smart.

The best salespeople make sound strategic decisions, prioritizing and targeting their accounts based on the potential, and then work at building positive business relationships with those important people.  The best salespeople understand that just as important as the quality of the relationship is their ability to uncover the customer’s needs and wants at deeper levels, to position their products and services as perfect matches to the customer’s needs, to manage the project by gaining agreement at every step of the way, and to leverage those positive transactions to identify further opportunities.  In other words, the best salespeople are good at selling, whereas the relationship-reliant salespeople are only good at getting along with those people who get along with them.

There is a huge qualitative disparity here.  The best salespeople also understand that a positive business relationship is, particularly in today’s world of unrelenting change, a necessary piece of the entire sales puzzle.  However, it is only a piece, necessary but not sufficient.   It provides access to the key people, and perhaps the preference of the customer.  It oils the gears of the transaction and makes every step in the sales process work smoother.  But only rarely does a customer buy solely because of the relationship with the salesperson.

The product has to be adequate, the service reliable, the pricing acceptable.  The company has to be able to stand up to its promises; the other employees of the company must be people of competence and integrity.  There must be an infrastructure and organization behind the salesperson that supports his presentations and completes his promises.  It is because these other issues are, in sum, more important to the customer than the relationship with the salesperson that only the small minority of customers will follow a salesperson from one company to another.

A positive business relationship, then, is a necessary but not sufficient means to an end.  When complemented with effective sales competencies and implemented strategically, it can be a powerful asset to the salesperson.

However, when salespeople use the belief that they have great relationships with their customers to excuse their lack of sales competencies and to derail them from strategically focusing on the highest potential customers, it becomes one of the most debilitating beliefs.

Read Part One and Part Two of this series to learn more about Beliefs That Hinder Salespeople.