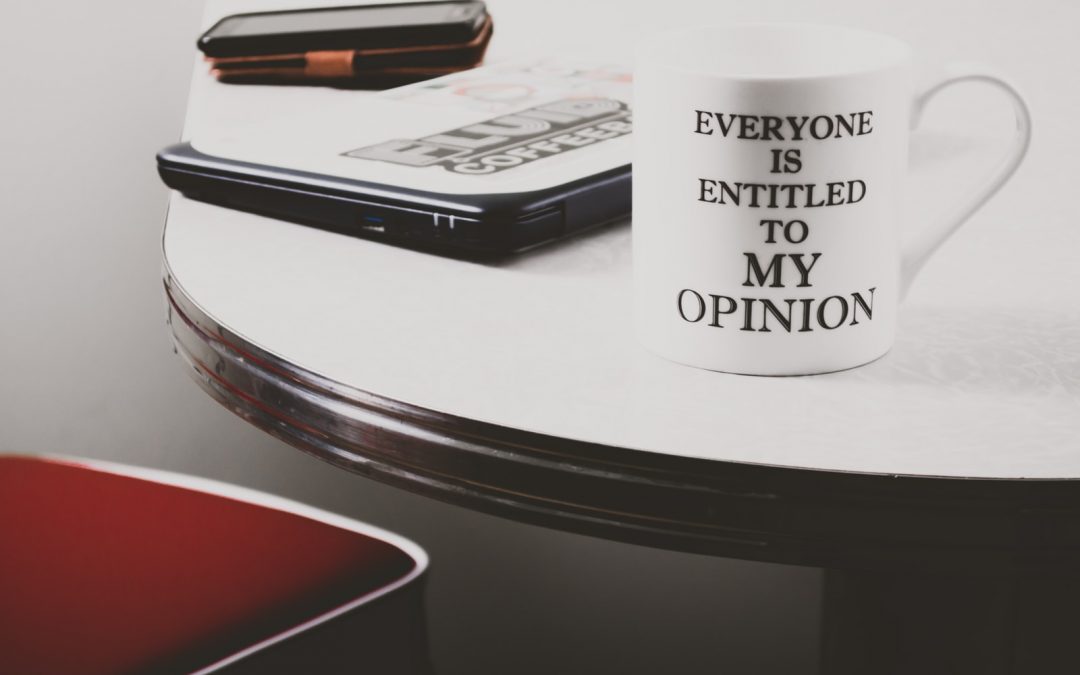 As a sales trainer, I often confront a difficult obstacle that stands in the way of developing more effective salespeople.  Too often salespeople are hindered by limiting beliefs that prevent them from implementing the best practices, principles, and processes that can multiply their results.  They remain bound by internal barriers of their own conception.

Here’s an example.  A Customer Service Representative wants to move to outside sales.  He was good at his job of reacting to whoever was on the other end of the phone line and responding effectively to the request of all the customers.  As a result, he forms the belief that success is a matter of responding effectively to everyone.  He’s moved into outside sales, where he naturally brings along that belief.

In that new position, he continues to operate on the basis of that belief, responding effectively to everyone who has a request for him.  As a result, he finds himself spending inordinate amounts of time with small and needy customers, and very little time with larger, more sophisticated, and higher potential customers.  And as a result of that, his sales are mediocre, although he feels fulfilled.

It’s not that he doesn’t have the ability to do better; it is just that his belief limits his effectiveness.

This example illustrates just one of many beliefs that limit the productivity of salespeople.  Many of these self-limiting beliefs are so subtle that they operate beneath the level of consciousness, supporting some behaviors and preventing others without the salesperson’s conscious awareness.  In order to unleash the salesperson to higher levels of productivity, these beliefs must be recognized, challenged, and changed.

“I must believe in a product in order to sell it.”

I can’t tell you how many times I’ve heard this.  I hear it frequently from new salespeople, and occasionally from more experienced reps.  It is often pronounced with a bit of a smug, self-righteous attitude and projects the air that this is the last word on the subject – “That’s my position.  Period.  End of conversation.”

That’s too bad.  Because, as long as the salesperson holds this belief, he will never achieve his potential.

At one point in my life, I sold men’s suits and sport coats in a relatively expensive men’s clothing store.  At a time when the average price of a man’s suit was around $100, we had one line of suits that sold for an average of $350 — three and a half times the price of the average.

I personally thought that it was a waste of money.  Why pay that much, when you could get a perfectly good suit for a third of the price?  I would never buy one of those.  I just didn’t believe in it.

Now, if I had been ruled by the belief, “I must believe in the product in order to sell it,” I would never have shown those suits, never had suggested them, and never had sold them.  However, my personal opinion didn’t matter to those people who wanted the extra details and more expensive look of that line of suits, and who could afford them.

I would have allowed my personal opinion to stand in the way of the sale made to someone who did not share my opinion.  In so doing, I would have limited my sales and hindered my ability to fulfill the customer’s needs.

Now, you can say that the example isn’t a good one.  We all have limits on what we can spend.  You’ve missed the point.  It could have just as well been a line (and, in fact, it was) that was extremely cheap.  I didn’t believe in that line, either.  I didn’t think that line was worth the money.  But, I didn’t let that opinion stand in the way of the customer who could afford nothing more.

Is My Opinion What Matters?

You see, the point is that my (or any salesperson’s) opinion should not take precedence over the customer’s needs.  It puts the wrong issue at the heart of the sales process.  When you hold this belief, the sale is not about the customers’ situations, opinions, and needs; it’s about your opinion of the product.

In my career, I have sold countless things in which I did not believe.  Given the choice, I personally would not have purchased them.  I don’t see that as a flaw in my character; I see it as a strength.  It says that I was never so arrogant as to think that my opinions over-ruled the customers’.  It says that I tried to always hold the customer’s situation and the customer’s opinion as a higher value than my own.

Thus, it did not matter what I thought of the product, it only mattered what the customer thought.

I reduce the essence of the sales process down to these fundamental steps that apply to every selling situation:

When you are ruled by the belief that you must believe in the product before you can sell it, you limit your ability to implement the essence of the sales process.

You’ll find out what they want; only you hold this product back.  They are not allowed to want the benefits that it provides.  And you limit your ability to show them how what you have gives them what they want.  You don’t show them that product that is not high on your list.

That’s why this belief is so limiting.  It removes possibilities from your ability to understand your customer, and it removes options from your menu of solutions.

No wonder that salespeople who hold this belief only achieve a fraction of their potential.