Sales Success and The Hidden Path 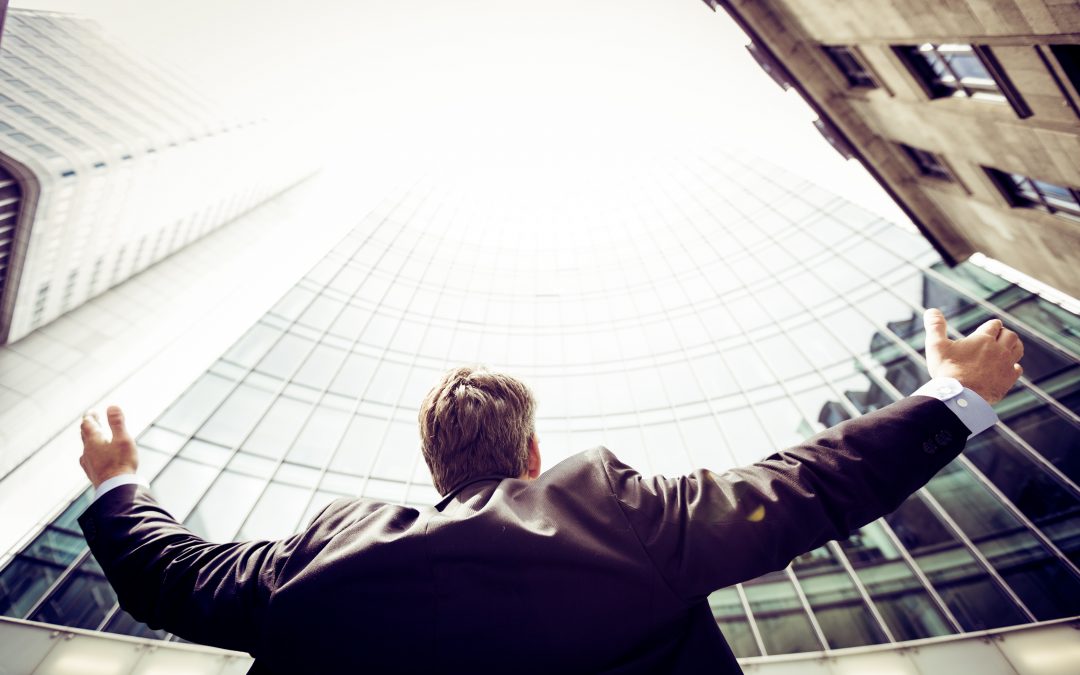 In my twenty plus years of educating sales people, I have encountered tens of thousands of sales people. The vast majority of them want to do better. They want the benefits of greater success: Increased income, greater respect from their peers and managers, and increased self-confidence. They want sales success and everything it encompasses!

Yet, the vast majority of them remain at a level best described as “ordinary.” They never make the transition to being a true master of their craft. In spite of their desire to excel, few do.

Let me illustrate. I have had these kinds of conversations in almost every training session that I have done: A sales person is concerned about an issue in one of his accounts. It could be that he can’t unseat the competition, or that he’s at risk of losing the business, or that he can’t gain an audience with the right people, or that he’s constantly asked to reduce his price, etc. The list is without limit. There are as many variations on the theme as there are sales people.

But, while the specifics vary, they almost always revolve around the same themes.

There is a problem in an account. Someone won’t do what the sales person wants them to do. The question, in one form or another, is always, “How do I get them to do what I want them to do?” The focus is always on the account, the other people, the things outside of the sales person that he/she wants to influence.

I don’t think I have ever had a sales person ask me in these encounters, “How can I change myself in such a way as to impact this situation?” And therein lies the problem and the lack of sales success.

As sales people, we almost exclusively focus on those things that exist outside of ourselves – the prospects, the customers, the politics, the products, the price, etc. We focus on the externals. And as long as we do that, we will be forever stymied in our desire to become exceptional performers and enjoy sales success.

We will never reach our potential until we begin to focus inside – on changing and improving ourselves. The hidden path to sales success is the “path less traveled,” the path that traverses the bumpy geography of self-growth and self-improvement – the inward path.
When we focus on self-growth and self-improvement, those changes that we make in ourselves naturally ooze out of us and impact the people and the world around us. To improve your results, improve yourself.

Here’s an example. A sales person recently shared this scenario. He has been trying to penetrate an account in which he had some business, but was a minor player. One or two other competitors dominated the account. He had difficulty even getting an opportunity to present his solutions. He saw his problem as external – the politics, processes and personalities in this account.

I talked with him about his ability to nurture professional business relationships, to uncover hidden concerns and obstacles via effective questioning, to empathize with the key decision makers. In other words, my conversation was about his competencies (internal) instead of the account’s specifics (externals). If he could improve himself to the point where he was more competent at these sales fundamentals, he would be more effective in that account, and the problems he expressed would gradually decrease.

He saw the problem as existing outside of himself (external). I saw the solution coming as a result of improving himself (internal).
As I reflect on the thousands of these kinds of conversations that I have had with sales people and sales leaders, I have concluded that the conversations almost always follow that pattern. They present an external problem, and I reply with an internal solution.

The obvious question pops to the surface. Kahle, is it you? Am I so far outside of the mainstream of reality that I am misleading the people I’m supposed to be helping?

Honestly, I don’t think so.

I’ll often share this quote from James Allen in my seminars:

“Men are often interested in improving their circumstance, but are unwilling to improve themselves, they, therefore, remain bound.”

Yet so few sales people understand that. I’ve often shared this observation: In any randomly selected group of twenty sales people, only one has spent $25 of his own money on his own improvement in the last 12 months. Not coincidently, the same ratio is used to define the superstars of the profession. Five percent (one of twenty) of the sales force produce approximately 50% of the sales.

In a world of externally-focused colleagues and competitors, it is the one in twenty sales person who chooses the hidden path to excellence and success in sales. These are the people who understand this principal, and who consistently and willfully act on it. They are the ones who buy the books, go to the seminars, listen to the audios, and watch the videos – all in a relentless quest to improve themselves, understanding that the only lasting path to excellence is the hidden path of internally focused self improvement. And these are the people who inevitably rise to the top of the profession.

The same can be said of organizations. Very few sales organizations understand that. They expect their sales people to learn on the job, and look at investing in their development and improvement as a discretionary cost, rather than a fundamental strategic initiative.
Study the leading companies in any industry and you’ll find that those who lead the industry are always those who most consistently invest in developing the skills and competencies of their people.

Let the rest of the world charge into the world intent on wreaking their will on people and circumstances, oblivious to the real path to success. The savvy professionals – both companies as well as individuals – focus on changing themselves. It’s the hidden path to sales success.